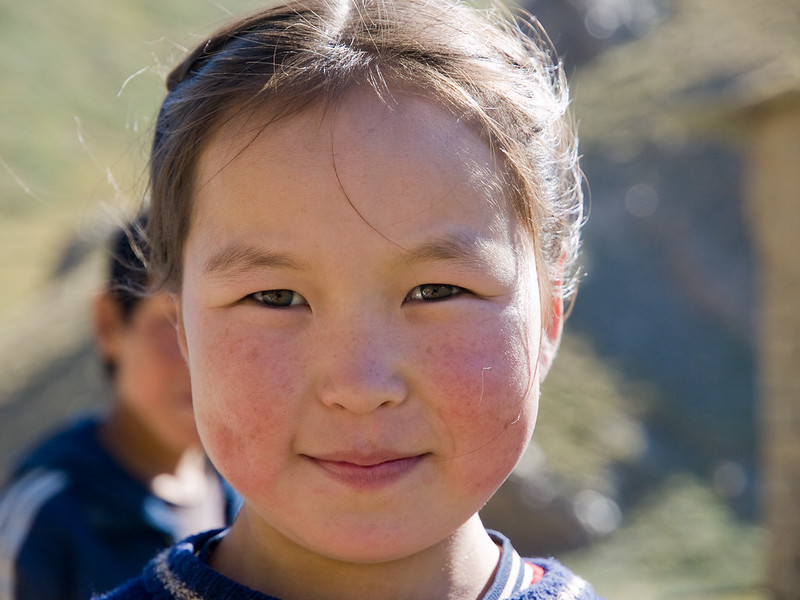 In 2015, child poverty in Kyrgyzstan was significant with about 32.1 percent of those in poverty being children. Although the number is high, the Central Asian country reduced the child poverty rate from 39.9 percent in 2006. Kyrgyzstan focused its efforts on reducing the overall poverty rate through social programs as the country developed economically after independence in the early 1990s. Despite the overall poverty rate dropping from 40 percent in 2006 to 25 percent in 2017, child poverty remains high. The negative effects of poverty, such as lack of education, clean drinking water and balanced nutrition, lead to a harsh life for children and the families that care for them.

Unemployment of parents is one of the main reasons for child poverty in Kyrgyzstan. The lack of sufficient income affects children in many ways. Health care and education might have to be cut if the parent or parents are in dire circumstances. Having one working parent reduces the risk of child poverty from 53.5 percent to 40 percent. Household size also increases the risk of child poverty. About 42 percent of children in poverty live in houses that contain four or more children. Similar to adult poverty, child poverty is mainly in rural areas. About 78 percent of poor children live in rural regions. Poverty among rural regions varies widely as well. Child poverty is 6.8 percent in Bishkek, 56 percent in Osh Province and 57.1 percent in Jalalabad Province. In these two regions, large families contribute to high poverty. The average household in these two regions has 2.9 children.

A social passport system, in use since the early 2000s, is one direct way that Kyrgyzstan is fighting child poverty. The Unified Monthly Benefits includes discounts on heating, gas and hot water charges. In 2002, 92 percent of poor families had social passports.

As part of the Family and Children Support project, Every Child assists the most vulnerable families seeking help. The project included cultivating access and information to health and education services and recalculating social benefits. In 2018, Kyrgyzstan’s National Healthcare Reform Programme reached completion. The results were on par with the Sustainable Development Goals relating to the key indicators for health. Children’s under-five mortality rate reduced from 33 percent in 2000 to 21 percent in 2015.

Child poverty reduced from 65 percent in 2002 to 32 percent in 2013, yet further assistance by NGOs and the government is needed to bring long-term changes to reduce it in Kyrgyzstan. Rural regions such as Osh Province and Jalalabad Province still have high rates that need addressing. Without sufficient income, families, especially large families, have difficulty providing proper healthcare and education to their children. Unified Monthly Benefits have helped grant families assistance to an array of benefits. Thanks to social programs, child poverty in Kyrgyzstan is being addressed, yet more work needs to occur to completely eliminate child poverty. With further progress, and based on the massive reduction in child poverty from 2002 to 2013, the country could end child poverty within the next 10 years.