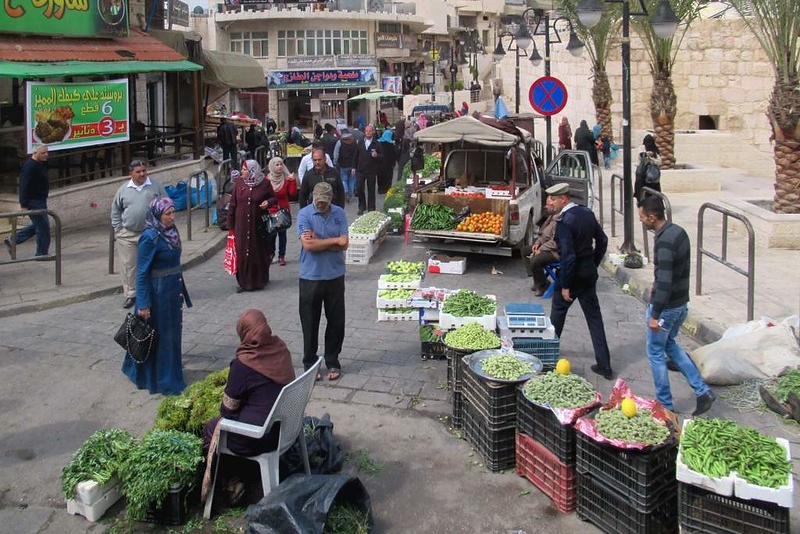 In order to implement its programs to help Palestine refugees in the Middle East, the United Nations created the United Nations Refugee and Works Agency for Palestine Refugees (UNRWA) in 1949. UNRWA is working to help and protect all registered Palestine refugees in the area. The major part of the budget of UNRWA is coming from the U.N. Member States through voluntary contributions. UNRWA is a very unique agency as it is the first time that an organization has dedicated itself to helping a specific group of refugees for such a long time.

UNRWA is especially in charge to fight against poverty among the Palestine refugees. According to the numbers of the World Bank, more than 20% of the population of Palestinian territories are living below the poverty line of $5.50 a day.

Among the various tools that UNRWA uses to counter poverty among Palestine refugees and within the Palestinian territories, it utilizes its own Department focused on microfinance.

Microfinance, a Tool to Counter Poverty

According to the Cambridge Dictionary, Microfinance can be defined as “the activity or business of providing financial service to poor people or new businesses in poor countries.” As a matter of fact, microfinance services help organizations to support on a financial level poor people. Microfinance includes several financial tools such as loans and subsidies. With such financial resources, those poor people can improve their income as well as their livelihood. Indeed, they are using them for instance to create their own companies and cover their debts and so to have a new start in their life. This would only but allowing them to emerge from poverty to a more stable economic situation and ensure their financial sustainability.

Microfinance is another tool that UNRWA uses to reach its goal entitled “A Decent Standard of Living.” This goal’s objective is to eliminate extreme poverty among Palestine refugees and marginalized groups in the Middle East and also to grant them new opportunities to develop their economic resources.

The UNRWA Microfinance Programme developed many loans for Palestinian refugees and marginalized groups in the Middle East throughout the years. The goal was to reduce poverty with microfinance. Currently, the Programme has gathered nine different loans to help those in poverty implement small businesses and micro-enterprises or help families cover the education fees of their children.

About four of the nine loans focus on helping companies to grow and to create jobs. One of them is the microenterprise credit in order to help small businesses, less than five workers, which do not have access to credit. Another loan is the microenterprise credit plus, which aims to help small business to grow and develop. For small-scale companies with more than five workers, it is possible to ask for small-scale enterprise lending. The last loan within this category is targeting the owners of small-business by offering them some tips on how to develop their companies through small and medium enterprise business training, with donor grants paying for all costs.

Then, two of the nine loans are supporting the entrepreneurs by helping them with the creation and development of their startups. The Mubdarati – Youth Startup Loan is helping men and women between 18 and 30 to create their own businesses. The Start-Your-Business Loan Product provides funds to start-ups that people aged more than 30 years established.

The three remaining loans aim to help low-income families in covering costs for items like health care and education. The women’s household credit is supporting women in their daily life, helping them to establish activities that would generate income for them, which would help them increase household assets. As housing is an important right, UNRWA created the housing loan product to help poor families access property in 2006.

The last of the nine loans is the consumer loan product, which aims to help families pay for their children’s education or for health expenses.

Through those loans, the UNRWA is deeply involved in building a better economic situation for Palestine refugees in the Middle East and helping reduce poverty and unemployment with microfinance.