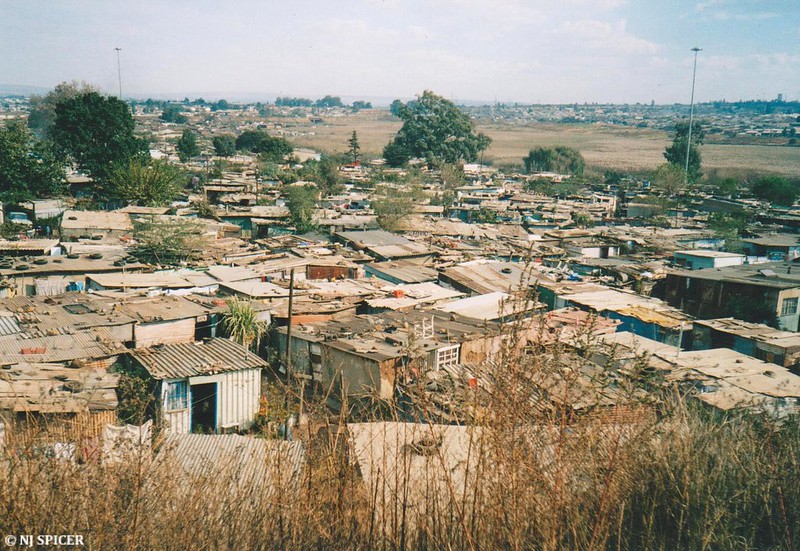 A new U.S. government initiative, called the Prosper Africa Build Together Campaign, is aiming to do just that by encouraging investment in Africa. The campaign promises development for recipients and new opportunities in key emerging markets for donors.

Across the continent, income levels are rising. Some predict that by 2030 global household consumption will reach well over $2 trillion. Opportunities abound with urbanization in countries such as Nigeria, which holds seven cities with populations of more than a million people. By 2030, a fifth of the world’s consumers will live in Africa — with an increasing number of people breaking into the middle class. As GDP per capita continues to rise, so will the buying power for consumers across the continent. Additionally, Africa’s citizens will look to purchase more goods, including luxury goods. Already, Africa is the fastest-growing market for telecommunications and the second biggest market for mobile phones.

The Biden Administration promises to “elevate and energize” trade and investment across Africa. The Prosper Africa Build Together Campaign is the vehicle to accomplish that task. The goal is to get U.S. government agencies, African governments and the private sector to coordinate together in order to invest in development projects.

USAID states priorities for projects include “clean energy and climate smart solutions, health, and digital technology.” The private sector is key in this campaign as U.S. relationships with African countries start to shift while these nations continue to develop. More and more, relationships will evolve from being focused on aid to relationships focused on trade and investment.

The Prosper Africa Build Together Campaign is one mechanism of the Build Back Better World Initiative. The campaign encourages private sector investment which can help “on a scale that could never be matched on foreign aid alone.”

So far, the two-pronged approach of facilitating transactions and shaping future opportunities seems to be working. Prosper Africa fostered 800 deals, spurring more than $50 billion in exports and investments in over 40 countries across Africa.

For example, one success story comes from Ghana. An investment saved Global Mamas, a small firm that sells unique handcrafted products. Because of the economic hardship associated with COVID-19, Global Mamas saw its domestic revenue decline by 90% and lost almost 50% of its global revenue. USAID’s West Africa Trade and Investment Hub helped to secure $2 million of private funding to save the company. Furthermore, it set Global Mamas up for a sustainable future post-pandemic with projections of over $1 million in exports. The investment will save more than 250 jobs and establish 85 new jobs within one year. Additionally, the jobs go primarily to women who will be the primary earners of their household.

Fighting global poverty is not only the right thing to do, it has benefits for domestic interests. Investing in key emerging markets helps to grow new consumer bases and in the end, everyone can prosper together. The Prosper Africa Build Together Campaign imagines such a world where we can fight global poverty by encouraging sustainable growth. But, it also supports the investor’s economy at home and improves the domestic industry.