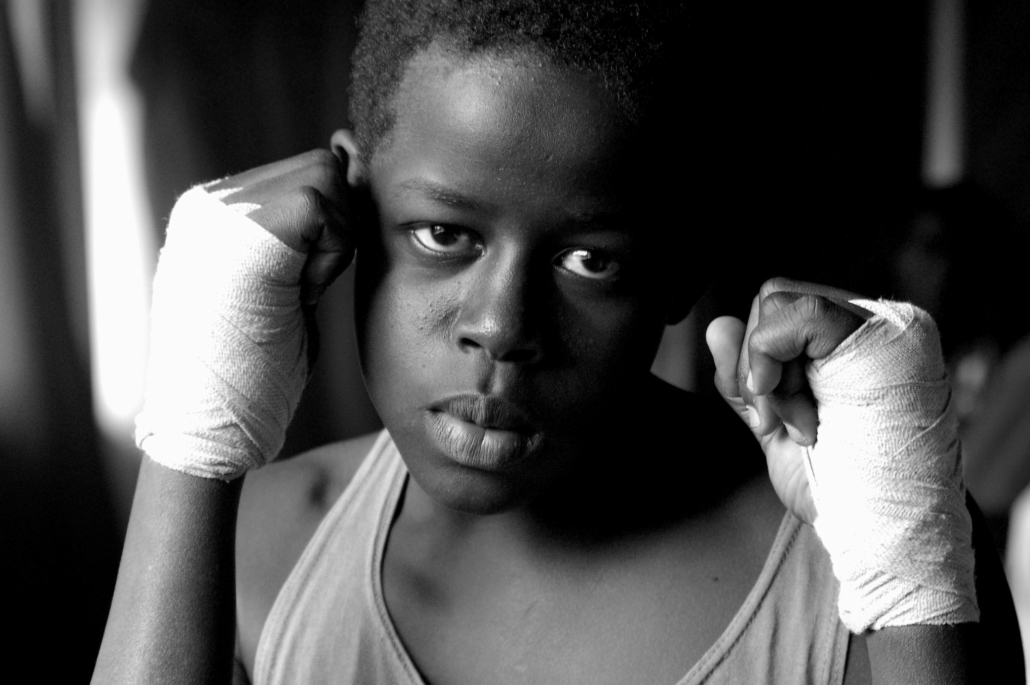 The world’s population of human beings is vast and immensely complex. Across the planet, thousands of different languages, religions and traditions contribute to the everyday lives of its people. However, nearly all civilizations have one thing in common: sports. Since the development of the most ancient civilizations, humans have created numerous ways to come together and pass the time with recreation. It continues to be a major aspect of society today, so much so that athletes such as Argentinian soccer player Lionel Messi receive as much as $127 million per year. It is no secret that professionals like Messi are some of the highest-paid individuals in the world, but many of them had extremely difficult upbringings. Here are four professional athletes who grew up impoverished and used their past as motivation for the improvement of their future.

4 Professional Athletes Who Grew Up Impoverished

These professional athletes who grew up impoverished serve as reminders that with hope and compassion, one can fight (and win) even the most impossible battles. Of course, not every starving child on the planet is going to become a world-renowned athlete and sports will not lead all participants out of poverty.  However sports can be a path to a better life and these stories emphasize that recreation brings people together, and where people come together, anything is possible.