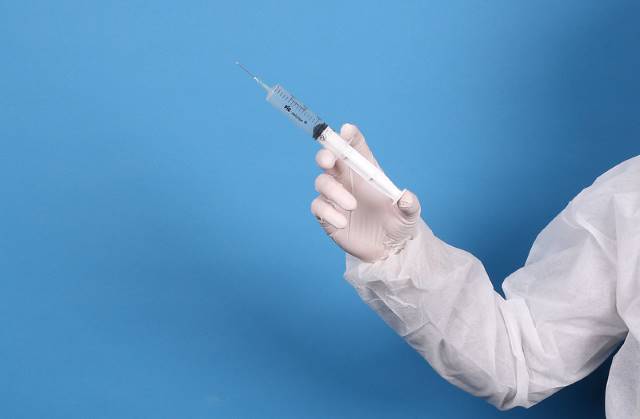 A new, injectable antiretroviral drug, cabotegravir (CAB LA), may have significant potential for preventing HIV among sub-Saharan African women. In November 2020, the World Health Organization (WHO) reported trial results of the HIV Prevention Trials Network Study (HPTN 084), testing the use and effectiveness of CAB LA in preventing HIV among more than 3,200 HIV-negative, sexually active women across east and southern Africa. This drug could significantly lower prevalence rates and help in preventing HIV in Kenya, which has one of the largest HIV/AIDS epidemics in the world.

CAB LA, a long-acting pre-exposure prophylaxis (PrEP) regimen, requires an injection only every eight weeks and has been shown to be 89% more effective in preventing HIV than taking a daily oral antiretroviral PrEP, a generic pill currently marketed as Truvada.

The first case of HIV in Kenya appeared in 1984. By 1990, HIV was one of the leading causes of illness in the country. At its highest point, more than three million Kenyans lived with AIDS. Since then, the government of Kenya decreased the prevalence of HIV from its 10.5% peak in 1996 to 5.6% in 2012. By 2019, the prevalence rate was 4.5% in adults aged 15-49. However, certain vulnerable populations within Kenya are more at risk of getting HIV, such as women. Males have an estimated prevalence rate of 4.5% while the rate for females is 5.2%. Among youth aged between 15 and 24 years old, boys have a prevalence rate of 1.34% compared to girls at 2.61%.

The only option for preventing HIV in Kenya is a daily PrEP pill called Truvada. The government of Kenya first approved oral PrEP for country-wide distribution in 2015, and since 2017, has scaled up the distribution throughout Kenya. However, of the 1.5 million Kenyans living with HIV, only 26,098 (1.7%) are currently on PrEP.

Though 72% of the population had been tested for HIV, only 70% had been tested more than once. Frequent testing, at least once a year if sexually active or at least every six months if part of a particularly vulnerable population, is vital to giving care and treatment for at-risk groups.

The Potential of CAB LA for Preventing HIV in Kenya

Though not yet approved by the U.S. Food and Drug Administration (FDA), the developer of the drug, ViiV Healthcare, expects cabotegravir to be ready for the market by early 2021.