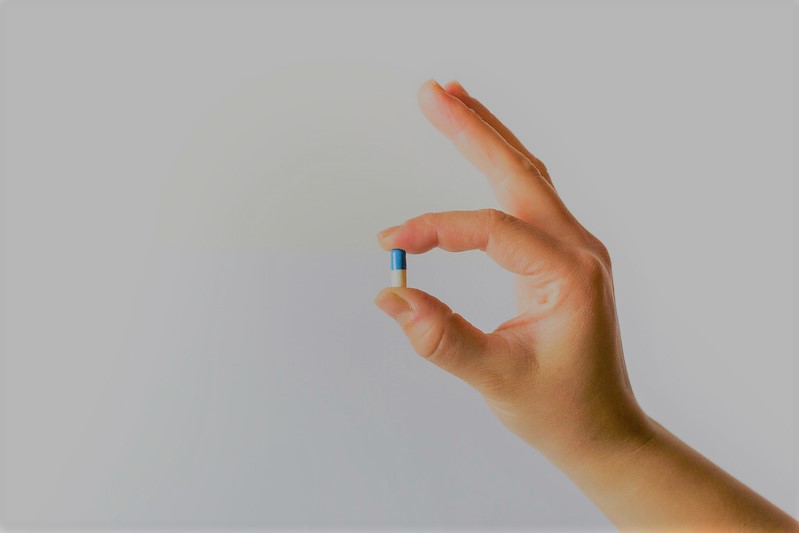 Antimicrobial resistance, or AMR, is a growing trend among newly discovered viruses. The World Health Organization (WHO) identifies 30 new diseases that threaten half the world’s population, which are particularly prevalent in developing nations.

Drug-resistant diseases (AMR) have grown in prevalence over the past 40 years. Many of the medicines used to treat common infections like the flu and pneumonia have been around for decades. Eventually, viruses and bacteria develop their own microbial methods of fighting back against these drugs and inevitably become fully resistant to treatments.

Perhaps the most well-known example is the virus known as pneumococcus, or streptococcus pneumoniae. Penicillin has been used to treat pneumococcus since the early 1950s, giving it plenty of time to develop a strong resistance to the drug. Now, pneumococcus is practically untreatable, killing over 300,000 children below the age of 5 annually.

The CDC explains that germs that grow resistant to medications can be almost impossible to treat, often resulting in severe illness or death. This problem is only getting worse, as the U.N. finds that while 700,000 people die every year due to AMR diseases now, by 2050 that number will skyrocket to 10 million people.

The AMR crisis has severe economic implications as well. Antimicrobial diseases affect livestock as well as humans, leaving our international agricultural sector to collapse if not dealt with. All in all, the AMR crisis is projected to cause $100 trillion worth of global economic damage by 2050, only pushing people further into poverty.

Three organizations have stepped up to address the issue of antimicrobial resistance.

The AMR Action Fund is a financial project created by an international group of pharmaceutical companies. It aims to bring four new antibiotics that combat AMR to the consumer market by 2030. The fund expects to invest over $1 billion into late-stage antibiotic research by the end of 2025.

The AMR Alliance is a massive coalition of more than 100 of the most powerful pharmaceutical companies, dedicated to fighting AMR. In 2016, the AMR Alliance signed the Industry Declaration, an agreement promising the development of anti-AMR medicines.

In 2018, the AMR Alliance spent a record $1.8 billion in the war against AMR. In 2020, the  AMR Alliance released its second progress report, detailing the progress made so far. The results are promising: 84% of relevant biotechnology companies are in the late stages of research and development for AMR cures and more than 80% of them have strategies in place for releasing the drugs.

The FAO is taking serious steps to battle antimicrobial resistance. These dangerous antimicrobial superbugs threaten livestock in farms throughout the world. The FAO explains that two-thirds of future antimicrobial usage will be in livestock. These AMR superbugs will only increase in danger over time, as they develop stronger resistance to medicines.

The FAO has worked to improve agricultural practices across the world, specifically in developing nations. The FAO is raising awareness about this issue with rural farmers and is providing millions of dollars in funds to combat AMR.

World Antimicrobial Awareness Week (WAAW) is an annual campaign designed to increase awareness of the issue and encourage best practices among the general public, health workers, and policymakers to avoid the further emergence and spread of drug-resistant diseases. Over the week of November 18, millions of posts are made around the globe in support of antimicrobial resistance awareness. Expanding awareness is key, as the WAAW campaign website explains that less general use of antibiotics could help to mitigate the effects of this issue.