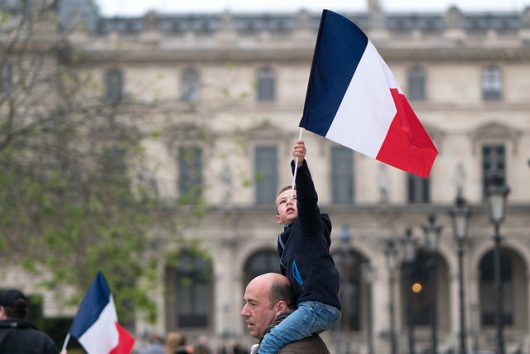 On May 7, Emmanuel Macron, a former investment banker and political newcomer, became president of France. The French election was divisive, but among the strongest supporters of President Macron’s centrist policies were those living in poverty across the globe and those hoping to help them.

Macron has vowed to increase France’s foreign aid budget to 0.7 percent of the country’s GDP. Three years ago that budget was 0.36 percent, which translated to $10 billion. With the budget doubled, many impoverished people can expect to see increased aid from France.

In his own words, Macron envisions a newly open relationship with Africa, “without any false post-colonial coyness.” The history of French intervention in Africa will not be brushed under the rug with his administration, rather it will be rectified by investing in the developing continent.

As a former investment banker, Macron sees how investing in Africa’s development now will help his country in the long run. Of World Finance’s five fastest growing economies in 2017, three are African countries: Ethiopia, Ghana and Cote D’Ivoire. Further, Macron will hold France to the economic partnership made between the EU and the Southern Africa Development Community last year.

Macron has also committed to the U.N.’s 2030 Agenda for Sustainable Development, which states one of its direct goals is “to end poverty and hunger.” In June, he’s agreed to lobby the G20 Summit to invest in Africa’s economic development as well.

Amid threats of terrorism and corruption in many African countries, President Emmanuel Macron emphasizes solidifying safety and autonomy abroad more than anything else. Dictatorships threatening democracy were supposedly strengthened by French leaders for years, serving their own interests in place of the African people. This system, referred to as the “francafrique,” is one of the imperial remnants that Macron intends to completely do away with as he builds a fresh relationship with Africa.

In an election dominated by domestic affairs, President Emmanuel Macron dedicated himself to being an ally to the world’s poor. Time will tell the benefits that his election brings.

10 Facts About the Internet in Emerging Markets Education in St. Vincent and the Grenadines
Scroll to top