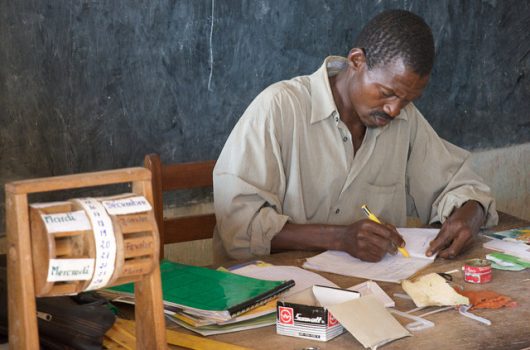 One sign of growing wealth in merging markets of developing nations is the increase in use of the internet and digital devices. To provide a picture of the size and scope of this change, here are 10 facts about the internet in emerging markets.

Increasing wealth in developing countries, especially large developing countries such as Russia, China and Turkey, is making it possible for more and more of their people to be connected. Continued growth will result in continuing communication and internet use around the world.