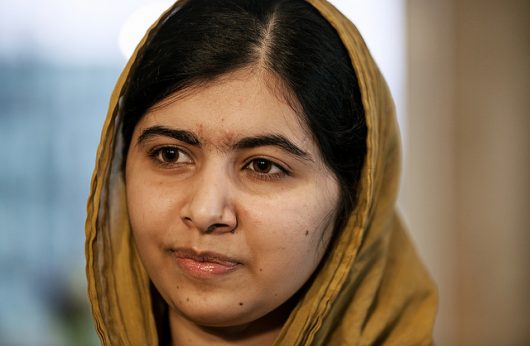 Women in developing countries are one of the most vulnerable and oppressed groups in the world. But even in the face of challenges such as disproportionate violence, child marriages, teenage pregnancy and minimal education, many women are fighting back. The Borgen Project highlights five powerful women in poor countries who are asserting their power against fierce adversity.

There is still a lot of work to be done by the international community and local governments to support gender equality in the developing world. But these powerful women in poor countries are proving that they are far from powerless.