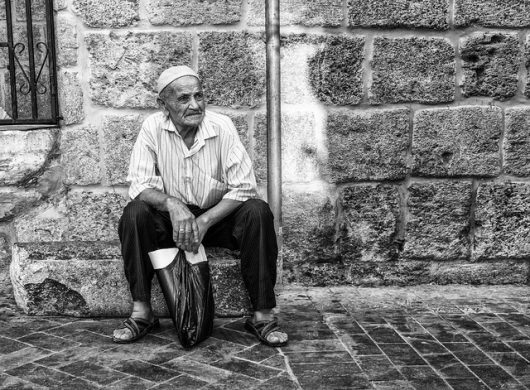 The poverty rate in Lebanon is increasing, but so is the GDP, although not to its full potential, according to the World Bank. The influx of refugees has caused some challenges to the country’s GDP and strain public finances. But Lebanon remains one of the wealthiest economies in the South Mediterranean region.

Lebanon is a free market economy that relies on service-oriented businesses such as banking and tourism for its income. A civil war in Lebanon from 1975-1990 slowed economic progress. In the years that followed, Lebanon’s government struggled to maintain its economy which resulted in heavy borrowing in the 1990s. But in the early 2000s, the government made improvements to the economy. Foreign investment still has many restrictions, delays and obstacles, and the main source of income is tourism.

The GDP of Lebanon increased an estimated 1.8% in 2016, improving from the 1.3% increase in 2015. With that said, the influx of Syrian refugees in Lebanon created challenges with the economy. According to independent Lebanese government sources, up to 1.5 million Syrian refugees (equal to a quarter of the population of Lebanon) have taken refuge in Lebanon since 2011.

This influx of people strained public finances, service delivery and the environment in Lebanon. The poverty rate in Lebanon is expected to worsen because of increasing income inequality. About 200,000 Lebanese became impoverished due to the Syrian crisis, adding to the one million already classified as poor. Additionally, another 250,000 to 300,000 people became unemployed.

Even though the Syrian crisis caused the poverty rate in Lebanon to increase, the GDP is also increasing. There need to be some solutions of where and how to take care of refugees, while also distributing money to Lebanese citizens.