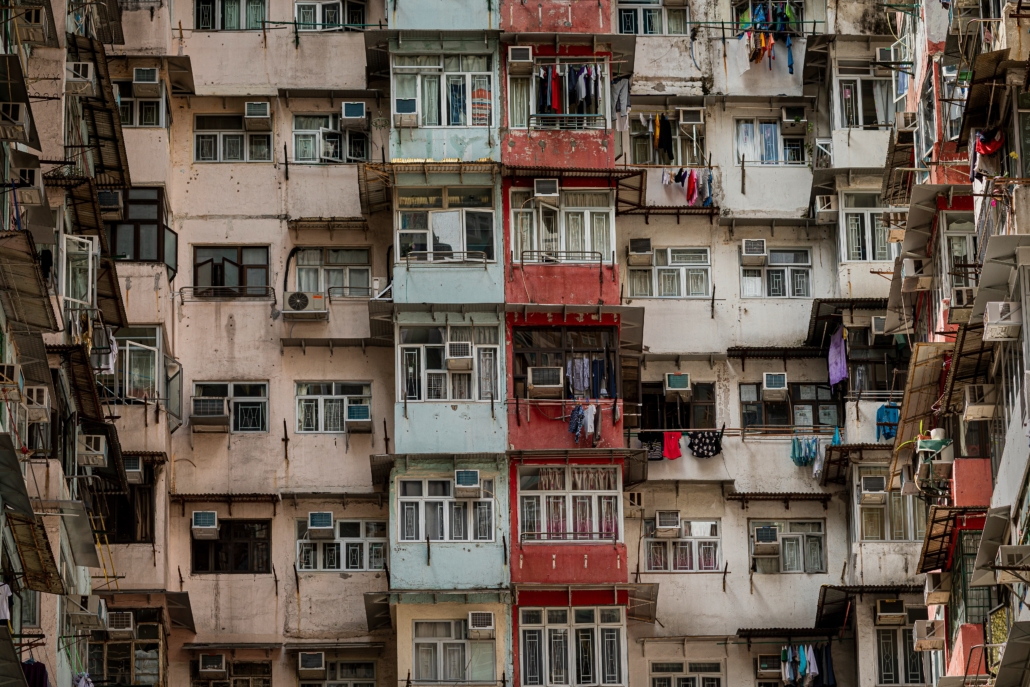 Hong Kong’s reputation as one of the most financially significant regions on earth masks internal issues of poverty and inequality. The record-high poverty line in Hong Kong has hit the city hard, with one-fifth of its residents living in a state of poverty in 2018. The one-fifth mark is the highest record rate of poverty the city has experienced since the government began publishing statistics in 2009. The highest rise in poverty came in 2016 when statistics documented that 20 percent, or 1.35 million of the residents, were living in a state of poverty.

The Poverty Line in Hong Kong

Chief Secretary Matthew Cheung Kin-Chung stated there is not much room for the poverty rate to drop significantly to combat a rapidly aging population. Kin-Chun stated that “The structural problem of the aging population is irreversible. Tens of thousands of our residents fall into the elderly category every year. This has nullified the poverty alleviation effect.”

Even though government officials shift the blame toward the aging population, history shows that inequality amongst the people in Hong Kong set in motion the high poverty rates. Rapid growth in technology and markets in the city has negatively impacted those who work standard jobs at an older age. More advanced jobs are taking over the city, handing out higher salaries and making those who work the latter unable to pay for proper shelter, food, water and other necessities.

The government of Hong Kong has provided some assistance by lowering the cost of necessities for the older generation. An acknowledged solution would be to provide better education about new technology and markets. Further, it could be beneficial to reassign residents to positions when qualified could lead to better outcomes.

Another reason why the city has hit record-high poverty is that the monthly rent per household and wages each earns has skewed in opposite directions. Monthly rent is 70 percent of the median for household income for half of the city. The average unskilled worker works a 12-hour day to afford only a 100 square foot home.

Monthly rent could rise 10 cents in 2019 making affordable housing scarce. The government has proposed higher tax cuts on middle- and lower-class residents, including the older generation. Additionally, it proposed increasing taxes on wealthy residents. In doing so, it hopes to combat inequality amongst living and working situations.

Wealth distribution in Hong Kong is extremely uneven. The top 10 percent in Hong Kong earn 44 times more than the lower 10 percent in the city. Wealthy business owners, who influence politicians and leading governmental officials, impact the division in income. The divide hurts the ability of those living below the poverty line to get any form of governmental assistance.

Like many other regions of the world, inequality and undervaluing of women have also contributed to the record-high poverty rate. Historically, China has undervalued women, restricting them to a one-child preferred boy law, while illegal abortions took place. A 2017 report found 451,700 women fell below the poverty line, compared to 80,000 men. The government of Hong Kong is actively working on passing more laws in order to provide more protection and better education for women and girls.

The poverty in Hong Kong has finally exposed governmental leaders and ignited a need for change in the city. Hong Kong is finally beginning to publicly acknowledge the issues and seek help in turning the city around. Nonprofit organizations have implemented solutions to assist in reducing poverty. The ADM Capital Foundation, which emerged in 2006, addresses environmental and social challenges across Asia to combat the new markets and technologies.

Additionally, the Chen Yet-Sen Foundation is a charitable institution in Hong Kong. It works on establishing innovative and cost-efficient means to provide better literacy programs for children and women. Finally, the Our Hong Kong Foundation, founded in 2014, conducts research on land, housing, technology and economic development. In doing so, it helps to provide relief for those living in poor or unsanitary housing.