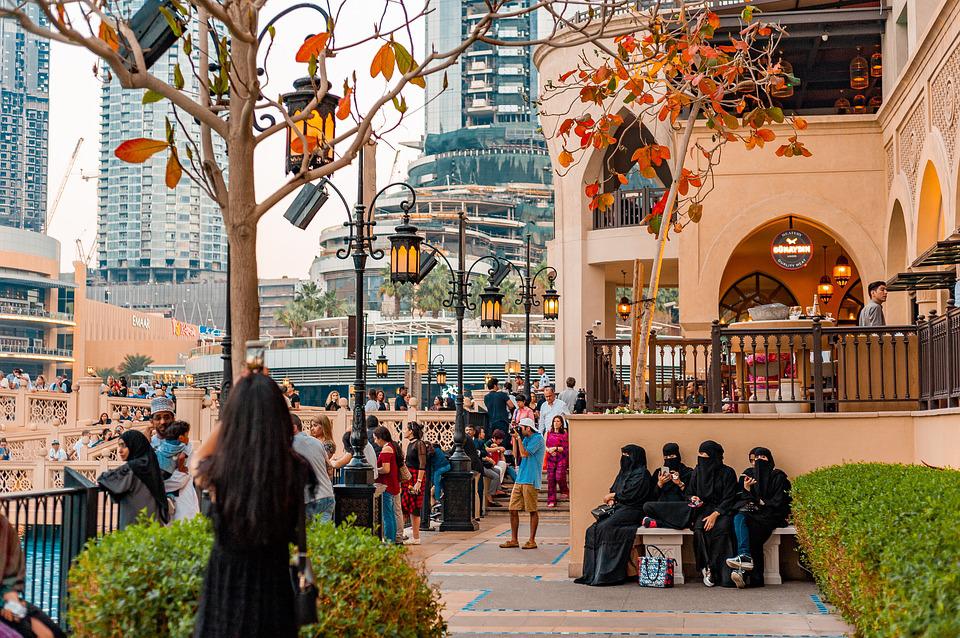 The president of the United Arab Emirates, Sheikh Khalifa bin Zayed Al Nahyan, passed away on May 13, 2022, at the age of 73. The leader’s health had been declining since suffering a stroke in 2014. Many expect that his brother and Crown Prince of Abu Dhabi, Sheikh Mohammad bin Zayed, will step into the role of president. Mohammad served as the de facto leader of the UAE since Khalifa’s 2014 stroke, which limited his public appearances.

Khalifa led the UAE through a period of great technological and societal advancement. He strengthened the economy of the nation and secured its place among the other powerful nations of the world. Khalifa also leaned pro-West. He worked to strengthen the connection between the UAE and the U.S. and its allies, a bond that Biden promised to maintain following the leader’s death. The ensuing transition of leadership raises questions, most notably about future policy decisions and poverty in the UAE.

Sheikh Khalifa was a respected and well-liked leader, with many mourning his death in the UAE and around the world. Since the predecessor people expect spent the last eight years handling the majority of presidential matters, not much could change concerning foreign policy. However, the internal politics of the nation may look slightly different.

Being the Crown Prince of Abu Dhabi, Mohammad’s presidency could strengthen the already empowered emirate. Abu Dhabi grew in influence under Khalifa and may grow even more so now. It is likely that Mohammad will not need to consult with the other emirates before coming to any important decisions. This development, though expected, could prove to be divisive.

Poverty in the UAE

Many hope that the new leadership will address the underrecognized prevalence of poverty in the UAE. While the UAE is indeed a very wealthy nation, it is a common misconception that no poverty exists there at all. It is estimated that around 19.5% of Emiratis live below the poverty line. This is an estimation because the UAE does not formally update these statistics themselves. Despite the underreported number of impoverished people in the nation, the government provided support to only 27.1% of Emiratis in 2011.

The high poverty rate derives in part from the nation’s high cost of living, which results from the wealthy stature of the upper class. According to the Beit Al Khair Society, around 17,000 families living in the UAE need help from the government. It is a sad reality that many ordinary people have experienced neglect in the nation’s pursuit of becoming a global powerhouse. UAE invested unprecedented amounts of money into its large cities, particularly Dubai, along with notable developments such as the construction of the Burj Khalifa and The Jumeirah Golf Estates.

Poverty in the UAE is far from a lost cause. The government does issue help for those families in need. The government has also formed specialized foundations and ministries to aid with the effects of the high cost of living. Of those families in need of help, few live in completely unbearable conditions. Most just need help to support their families, with the average size of an Emirati family being six people. It is also possible that the poverty rate is lower than estimated because of the underreported statistics. All in all, the UAE is quickly rising up the ranks of world powers. The nation’s economy continues to grow, but people should not ignore the individuals living in poverty in the UAE.