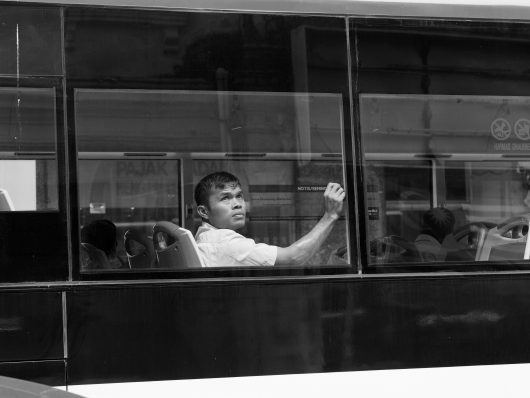 The Southeast Asian nation of Malaysia is not a desperately poor country. Poverty in Malaysia is fairly low — the percentage of citizens at or below the national poverty line was 0.6 percent in 2014. Life expectancy and the infant mortality rate are about the same as in the U.S. and the GDP is growing.

Reducing poverty in Malaysia has come a long way since 1990 when the United Nations introduced the Millennium Development Goals. The first goal for the U.N. — to halve the number of people living on less than $1.25 a day by 2015 — was reached in Malaysia.

However, Malaysia has significant poverty and income inequality lurking just below the surface. While extreme poverty in Malaysia (income of less than $1.25 per day) is down to less than one percent, more than 25 percent of the population lives on less than $5 per day. Furthermore, about 60 percent of Malaysian families live on less than $1600 a month according to Al Jazeera.

About 20 million of the 30 million people in Malaysia live on the peninsula and approximately 72 percent of the population is urban.

The area in the need of the most support is the rural sector of Sabah on the island of Borneo. Borneo is a large island shared by Malaysia, Brunei and Indonesia so migration around the island is common.

The country is now home to about 2 million immigrants due to migration and recent political turmoil in neighboring Thailand. At this time there is no process for asylum seekers in Malaysia.

Both legal and illegal immigrants are known to be treated harshly and do not receive government support. It is imperative for the Malaysian government to address the needs of migrants as they make up over 10 percent of the population.

Malaysia also has relatively high levels of income inequality. The GINI index measures how much income levels deviate from totally equal distribution. Malaysia places higher than most countries, including all of its neighboring countries and the United States, with a GINI index of 46.2.

Malaysia stands out among its surroundings despite these problems. Nations like Laos, Myanmar and the Philippines all hover around a 25 percent poverty rate and an infant mortality rate that is between three and seven times higher than Malaysia.

Malaysia is also the only country among them with a functional and robust social welfare system. It is clear that further steps must be taken but remarkable progress has been made to reduce poverty in Malaysia in the past few decades.

The International Year of Quinoa Continues Beyond 2013Growing Trade: The Uganda-Kenya Grain Partnership
Scroll to top