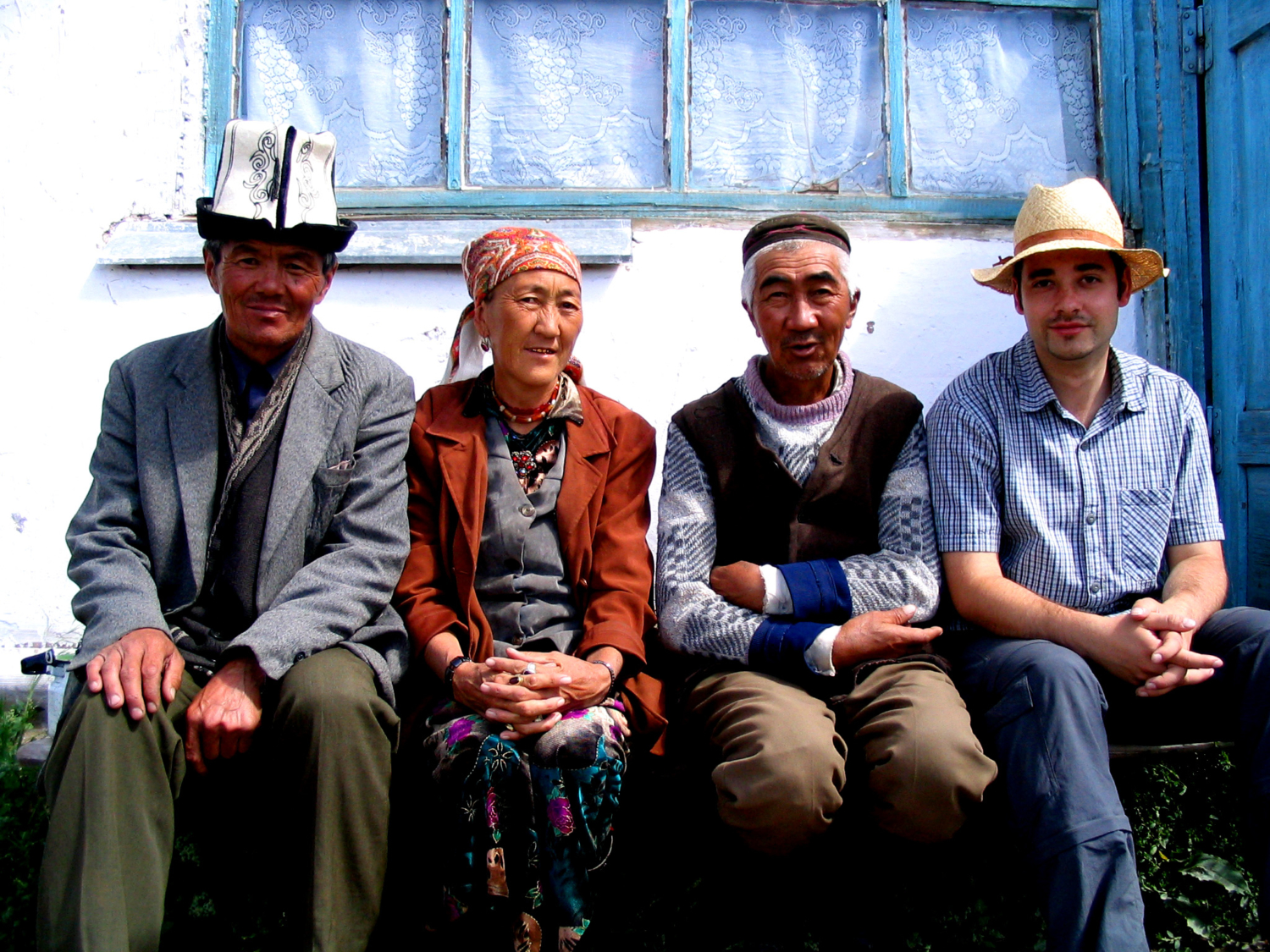 A small, landlocked state in Central Asia, Kyrgyzstan was formerly part of the Soviet Republic with a volatile past and an uncertain future. While the country has had consistent economic growth since gaining independence in 1991, 22.4% of its population still lives below the poverty line. Additionally, Kyrgyzstan struggles with internal ethnic conflict, unstable relations with neighboring countries, demographic trends in emigration and geographic weaknesses. This article will explore the many factors contributing to poverty in Kyrgyzstan, as well as the steps the country—and the world—are taking to solve it.

Geography is an undeniable factor in determining the wealth and strength of a country. Unfortunately for Kyrgyzstan, geography has played a significant role in ensuring that the state is politically disconnected and economically restrained. Mountains, valleys and basins dominate Kyrgyzstan’s geography. Together, the Tian Shan and Pamir mountain ranges account for roughly 65% of the country’s land. Urban areas are located in the valleys separating the mountains, with agricultural production mainly in the Fergana Valley to the northeast.

Kyrgyzstan’s political borders are the result of Stalinist intervention that purposefully divided ethnic groups in order to create conflict. This political division, combined with mountains separating populations, created an unstable and disconnected region. Kyrgyzstan contains few navigable rivers and is geographically landlocked, forcing it to depend on other countries to transport goods to global markets. Furthermore, Kyrgyzstan’s geographical location is too close to Russia and China to warrant a significant Western investment. Kyrgyzstan can only overcome its geographic weaknesses with favorable trade deals and investment in transportation networks that connect the country to the outside world.

With a GDP of $8.5 billion and GDP per capita at $1,323, Kyrgyzstan’s economy lacks the natural resources and industrial diversity to thrive in the global economy. While GDP growth is consistently 4%-5% annually, the country’s poverty rate has remained relatively stagnant since 2009. This stagnation is the result of the lack of job creation and wage growth in the country. Corruption and difficult business conditions have kept away investors, while the stronger Russian market exacerbates the trend of emigration.

Mineral extraction, agriculture and animal domestication dominate the economy—sectors that are unlikely to grow in the coming years. Economic activity is so isolated in Kyrgyzstan that the Kumtor gold mine alone creates approximately 8% of the country’s GDP. However, there is hope for the economy in the tourism and hydroelectric power industries. With proper investment, Kyrgyzstan’s dams and mountain views could be the needed catalyst for economic diversification.

Kyrgyzstan’s experience as a former member of the Soviet Republic has created a culture of political instability since the country achieved independence in 1991. Border wars over the Fergana Valley resulted in an atmosphere of suspicion in the region and led to the elections of nationalist strongmen in Kyrgyzstan. This social upheaval continued until 2010 when the nation adopted a parliamentary constitution with significant checks and balances. Even today, Kyrgyzstan is the only Central Asian state where the president is limited to a single term.

Despite progress in balancing branches of government, the new system was unable to calm the ethnic and regional tensions that had been simmering for decades. Additionally, corruption continues to harm Kyrgyzstan’s courts and business reputation due to the lack of accountability institutions. Businesses routinely pay off judicial officials and civil service personnel in order to earn tax abatement and political favors. The government has responded with reforms intended to improve Kyrgyzstan’s business environment but still lacks the ability to vet judicial appointments. With officials more interested in securing their own fortunes than the country’s well-being, it is clear that the political system perpetuates the cyclical poverty in Kyrgyzstan that plagues the country.

Understanding the demographics of a country can be essential in gauging future economic performance and societal progress. Kyrgyzstan has a population of approximately 6.5 million people, of which a majority are Kyrgyz, Uzbeks, Uighurs, Tajiks or Russian. While roughly three children are born to every Kyrgyz woman, the population growth rate remains around 1% due to significant emigration. The stronger Russian and Kazak markets, combined with a significant Russian minority, ensure that this trend will continue into the next decade, curbing economic growth in the country. The urban and rural divide is also striking.

Only 35.6% of Kyrgyz people live in urban areas in comparison to the worldwide average of 55%. This statistic speaks to the weaknesses of a decentralized state lacking infrastructure investment. Additionally, the presence of minority groups from other Central Asian nations is the primary reason for the continuing tension in the region. Kyrgyzstan’s efforts at private industry reform have combatted the emigration trend to some extent. However, addressing Kyrgyzstan’s lack of centralization can only occur through infrastructure investment; a policy that requires significant capital in a mountainous nation.

Despite the many dimensions of poverty in Kyrgyzstan, government reforms and international institutions alike have made significant progress in addressing this problem. The country has employed a multi-pronged approach to alleviating poverty in Kyrgyzstan and addressing shortcomings in the economy and government. Some of the policy proposals include reforming legal and regulatory institutions, developing the private sector, improving infrastructure and revamping social services. As many of these proposals are capital-intensive, Kyrgyzstan has turned to international financial institutions for funding. The World Bank and Asian Development Bank (ADB) support important infrastructure projects in the country, including hydroelectric dams that power much of the region. The Asian Development Bank has been especially beneficial to Kyrgyzstan, with assistance reaching $2.13 billion on 192 projects.

While Kyrgyzstan has made progress in recent years, addressing poverty in Kyrgyzstan depends on whole-scale reexaminations of the role of the private sector and courts in civil society. With support from the international community, targeted investment and governmental integrity, it is completely possible for Kyrgyzstan to overcome its many challenges.

Homelessness in AzerbaijanFood Insecurity in New Zealand: A Hidden Reality
Scroll to top