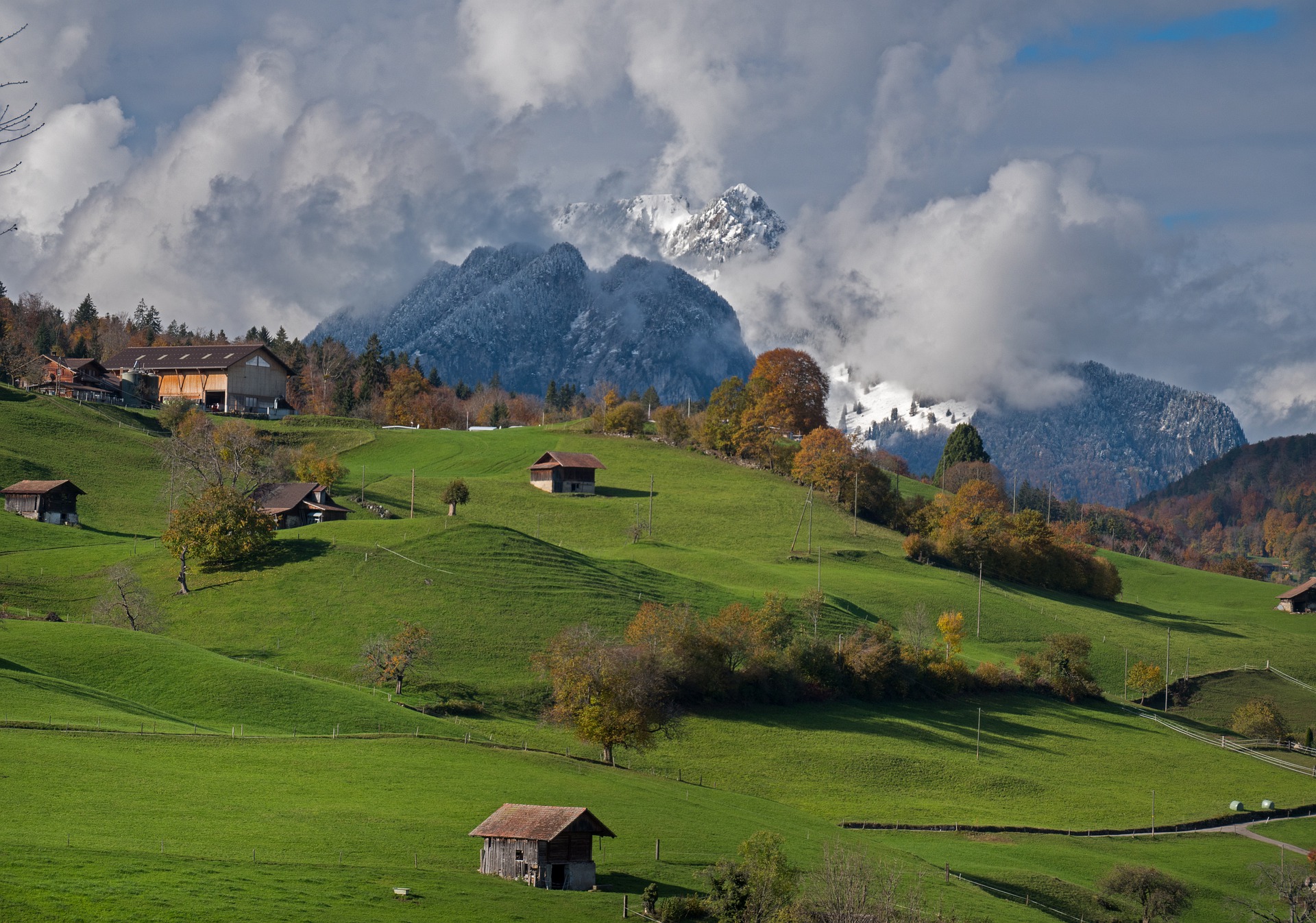 New Zealand, an island country located in the southwestern part of the Pacific Ocean, is home to a population of about 4.8 million people and comprises of nearly 600 islands. In 2019, New Zealand received the rank of one of the world’s richest countries, ranking fifth after Switzerland, Hong Kong, the United States and Australia. Despite its status as a rich country, New Zealand still has hidden issues with poverty, food insecurity and hunger.

Hunger and Poverty in New Zealand

Nearly one in five children in New Zealand are living in “relative poverty,” according to a report done by Stats NZ in June 2019. This number rises to one in four in the case of the Māori population (New Zealand’s indigenous people). Though it is a relatively wealthy country, many New Zealanders live with food insecurity. Defined as a lack of access to healthy and nutritious food, food insecurity has negative effects on families, children, health and even mental health.

New Zealand’s Child Poverty Action Group (CPAG) estimated that the weekly cost to feed a person ranges from 29 to 74 NZD (depending on age and sex). For a family of four, that means food costs can average over $400 NZD a month on top of other costs like utilities, rent, clothing and education. According to CPAG, about 7% of New Zealanders experienced severe food insecurity in 2008/2009, and 3% — one-third of New Zealanders — experienced moderate food insecurity. The implications of this, even when dealing with moderate food insecurity, were large. CPAG reported on families struggling to feed their children, often opting for unhealthy food because it was cheapest, going through garbage to salvage food or forgoing food altogether to make sure their children did not go hungry.

Food insecurity, fortunately, has reduced to about 10% of New Zealanders in 2019. But with the outbreak of COVID-19, the Auckland City Mission estimated that that number had rocketed to 20%. Between citizens losing jobs, panic-buying at grocery stores and other factors, the pandemic is threatening more widespread food insecurity in New Zealand. Emergency food assistance services have seen large spikes in demand. Additionally, many essential workers may be working full-time but are still not making enough to put food on the table.

Though it expects the winter months (June through August) to be harder on families, especially with the pandemic, Auckland City Mission was able to provide emergency food to over 23,000 families and individuals who were “in desperate need” over the last financial year. Additionally, when New Zealand released its 2020 budget in May 2020, Auckland City Mission released a statement noting that its social services support package meant the mission could help even more families who are facing food insecurity this winter.

The Future of Food Security

Food insecurity in New Zealand remains an important problem. In the face of the COVID-19 outbreak, these problems are becoming harder to ignore. Recently, CPAG released a paper about its ideas to solve food insecurity for New Zealand’s youth, including food programs in schools. It showed that with awareness and advocacy, people can begin to find solutions to these problems. In fact, the 2020 budget plans to expand an existing school lunch program to ensure that by the end of 2021, 200,000 students will receive a healthy lunch every day at school, up from the 8,000 currently receiving aid from the program. This sort of increase is a promising step to reducing the amount of food insecurity for New Zealand’s children.

It is an unprecedented time for food insecurity in New Zealand, especially on top of existing challenges lower-income families have been facing. However, with help from the government and organizations like Auckland City Mission, the country is beginning to put more focus on providing food to those who need it most.