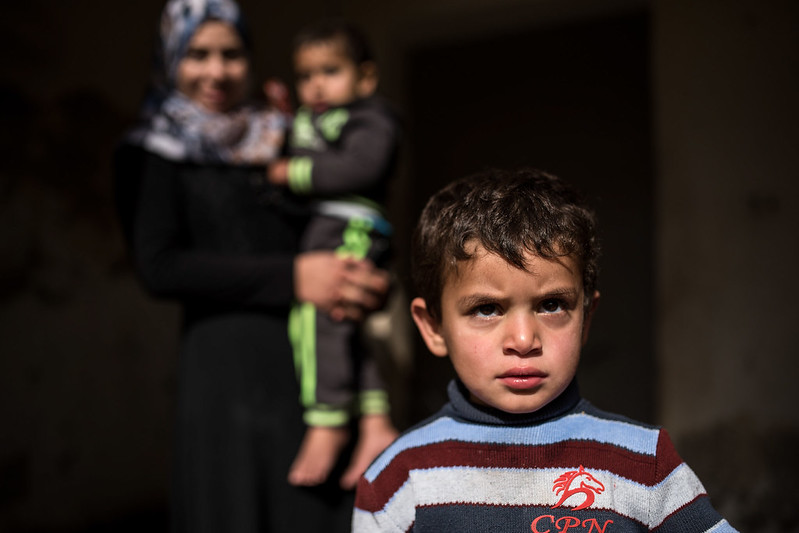 While known for political stability in a region associated with civil wars and political violence, the Hashemite Kingdom of Jordan does have its fair share of struggles when it comes to the economy. Poverty in Jordan is the outcome of many factors shaping the country’s economic struggles. The kingdom has a scarce amount of natural oil stock in its eastern desert and the country is heavily reliant on foreign importing to meet its energy needs, constituting up to 30% of its total imports.

The country also happens to experience a wide range of issues, such as the inability to meet half of the population’s water demand, only 2.6% of its land being arable, an average labor participation rate of 38.1%, an unemployment rate of 23.9%, millions of refugees from Iraq, Palestine and Syria and a debt crisis consisting of 95% of the kingdom’s gross domestic product. All of these issues exacerbate poverty in Jordan.

Effects of Poverty on Jordan’s Youth

While poverty in Jordan affects people of all ages, a look at Jordan’s children tends to give a grim view. The population of children in Jordan is around 3 million. Of this number, 0.6% endure multidimensional impoverishment, which occurs when one suffers multiple deprivations at one time, and includes facets such as health, education and living standards. Poor quality of work, hazardous environments, disempowerment and the threat of violence also form part of these deprivations.

Poverty in Jordan disproportionately affects the refugee populations. The number of Syrians in Jordan living below the country’s poverty line is 78%. Among Syrian children, 94% of those younger than 5 experience multidimensional poverty. When it comes to malnutrition, 17% of the children face malnourishment due to poverty in Jordan. In addition, the infant mortality rate is 31 per 1,000 children.

A significant issue that relates to poverty in Jordan is the issue of resource shortage. Addressing this is one way to combat some of the effects of poverty in Jordan. To overcome these challenges, the Hashemite Kingdom is spending more than $5 billion on renewable energy so that the nation can move toward self-sufficiency. Solar energy is already saving money for the local population with one religious clerk saying the bills necessary to generate electricity for his mosque used to be up to $18,350 per year. Now, that cost has been reduced to near zero.

In 2012, Jordan launched 11 renewable energy projects in the Maan province alone. Since then, the growth of the kingdom’s reliance on green power has resulted in 11% of the nation’s total power deriving from renewables in 2019. It is estimated that 15% of today’s Jordanian households have solar-based water heating systems. This investment in renewable energy will make Jordan less dependent on foreign oil markets. It will also drive economic growth through job creation — an estimated 40 million new jobs could exist by 2050. Meeting energy demands and achieving self-sufficiency while reducing the costs of power and igniting economic growth will help to alleviate poverty in Jordan. This will have a direct effect on children, the most powerless and vulnerable to the effects of poverty in Jordan.