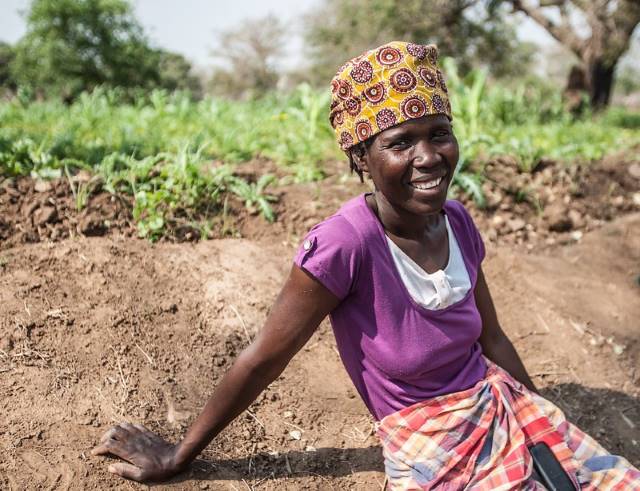 The country of Mozambique, located in southern Africa, has 46.1% of its population living below the poverty line. Children living in rural areas are among the most impacted as poverty in Mozambique hits rural areas the hardest. Economic growth has occurred in the country over the last decade but rural poverty persists due to meager transport infrastructure ultimately segregating rural regions. However, a new initiative is underway to help aid poverty in Mozambique.

In 2019, the powerful Cyclone Idai and Cyclone Kenneth ravaged their way through the Southern Hemisphere and Mozambique was one of many countries deeply affected. Cyclone Idai was deemed to be one of the worst natural disasters to ever hit southern Africa over the last 20 years. Only six weeks later, Cyclone Kenneth hit Mozambique, marking the first time that two strong tropical cyclones struck the country in the same season. The aftermath of both cyclones was devastating, and in the destruction, the already minimal roads connecting rural regions were further damaged and relief efforts from humanitarians became nearly impossible. Poverty in Mozambique worsened after these cyclones and so did the transportive means of aiding it.

The Integrated Feeder Roads Project was initially approved by the World Bank in 2018 as Mozambique’s transport infrastructure has long been insufficient to sustain steady economies in rural areas and support local communities. Following the cyclones and the damage they left behind, the World Bank approved an IDA grant of $110 million to further aid reconstruction efforts given the severe aftermath of Idai and Kenneth. Overall, the World Bank is financing the Integrated Feeder Roads Project with an estimated total of $185 million.

As if Mozambique had not endured enough, COVID-19 has been yet another unfortunate obstacle thrown at the country in its rebuilding process after the cyclones. Negatively impacting poverty, Mozambique’s economy has further declined as a result of COVID-19 due to travel restrictions and precautions affecting the flow of goods and services. Transport infrastructure built from the Integrated Feeder Roads Project will aid relief efforts and boost the economy even though COVID-19 is impacting poverty relief efforts.

In the face of much adversity, the Integrated Feeder Roads Project offers plenty of hope for poverty relief success in Mozambique. Added transport infrastructure will connect rural regions to greater Mozambique, and in a time of heavy need, these opened connections will help rural communities and affected individuals who desperately need it. Overall, foreign aid will help aid poverty in Mozambique.