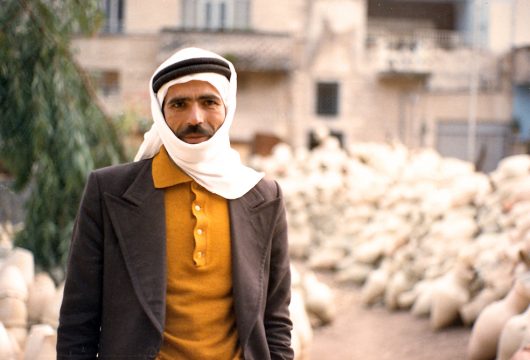 Poverty in Israel is widespread despite the nation’s booming economy. Approximately 22 percent of the population, or one in five Israelis, live in poverty according to a report by the National Insurance Institute in 2015. Among developed nations, Israel has the highest poverty rate, according to the Organisation for Economic Co-operation and Development.

The statistics on poverty differ depending on family structure. As the report establishes, families with children are more likely to be in poverty, with the rate holding at about 23 percent. Such is especially true for single-parent families or families with only one working parent. The rates also differ based on population group, with ultra-Orthodox families seeing a poverty rate of about 49 percent and Arab families about 53 percent.

Furthermore, a discrepancy exists due to age, with approximately 30 percent of children and 22 percent of the elderly living in poverty. Leket Israel food bank CEO Gidi Kroch said, “Israel is the poorest of the Western countries, with the widest gaps between the rich and the poor — a situation where the weakest populations, the elderly and children are suffering the most.”

Although the causes of such poverty are mixed, it can be attributed in part to low wages and employment rates, which may stem from poor education. In response to this impoverishment, the Israeli government has introduced a number of measures. Child benefits and the minimum wage have both been increased, leading to an advance in familial income. As for the elderly, welfare and disability allowances have also increased.

However, Israel’s welfare minister Haim Katz contends that welfare and tax benefit increases are not drastic enough. Average salary, as Katz points out, does not determine welfare benefits. He plans on changing this, declaring: “If we linked income support to average salaries we would immediately remove 187,000 from poverty.”

In addition to adapting the welfare system, the Israeli government should pursue a better standard of education. Regardless of which measures the government pursues, it is evident that poverty in Israel must be addressed immediately. “If things continue as they are,” Israeli economist Dan Ben-David reports, “we are heading to a third-world economy.”