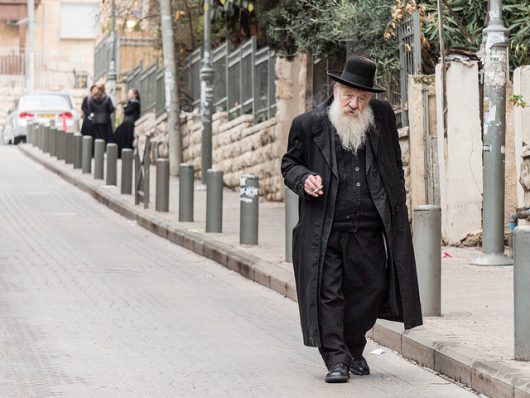 Of the 34 member countries of the Organization for Economic Co-operation and Development (OECD), Israel ranks twenty-sixth poorest when discussing gross income, or before government intervention. However, when poverty is discussed in net terms or income after government intervention, it is ranked second-poorest. According to a report by the Taub Center for Social Policy Studies in Israel, 31 percent of the country is living below the poverty line. Why is there such a discrepancy and what are the causes of poverty in Israel? There are a number of reasons.

These main contributors work in conjunction to create a difficult environment for the government to control poverty. Between the low participation in the labor market and therefore lower system of allowances by the Israeli government, the population has suffered from impoverished conditions.

To combat these issues, the OECD has offered some recommendations that will hopefully decrease the poverty rate, the first of which includes increasing competition and efficiency in the domestic economy. An OECD survey noted that the banking industry is inefficient and concentrated.  Therefore, should allow the entry of new competitors into the market, particularly in non-banking credit entities.

Another way to improve the apparent disparity in the labor market is to boost “investment in infrastructure and promoting skills, particularly among disadvantaged groups [which] can both enhance social cohesion and raise long-term growth.” One of the last recommendations given was improving education for those disadvantaged groups like Arab women and the Haredi population so that they may increase their income levels and contribute to the economy.