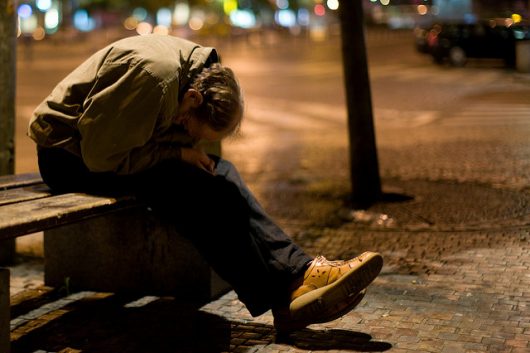 Income poverty in Czech Republic is found predominantly among the unemployed, but can also be found in different aspects of the region including the working poor, which make up a small percentage of the population. People may also be at risk of poverty by social policy tools and low median wages. Over the years, though, the risk has become less likely and there have been small successes for the region. Some things to know about poverty in the Czech Republic include:

There have been actions taken to reduce the possibility of the recession on the working poor — that is, maintaining employment levels that support the economy. Although there is no set result on this concept, the goal of reducing poverty in Czech Republic is ever-present in the country.

Hunger in Mali Driven by Drought and ConflictHeart, Lungs, Kidney: Three Most Common Diseases in Albania
Scroll to top