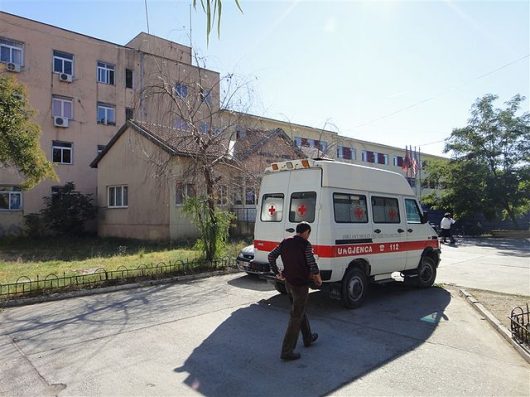 Albania is a country located in Southeastern Europe bordering the Adriatic Sea and the Ionian Sea. To the south it neighbors Greece and to the north, Kosovo. In 1912, the country declared its independence from the Ottoman Empire but was quickly conquered by Germany in 1943, and then ruled by the USSR until 1960.

After gaining total independence in the 1990s, the country has suffered from a continually depressed economy. This depressed economy has caused economic hardship in the region for many of its citizens. This article’s purpose is to elaborate on the most common diseases in Albania

Another of the most common disease in Albania is lung cancer. Around 64 percent of Albanian men smoke tobacco on a daily basis which is one of the leading causes of the illness. Some effects of lung cancer include continued coughing, weight loss, chest pain and difficulty swallowing. If the disease is left untreated, it has the potential to spread to other parts of the body. This spread has the potential to cause more severe health effects which can include death. About 39.7 percent of deaths in 2015 were caused by lung cancer.

When measured in 2015, about 29 percent of deaths occurred from Chronic Kidney Disease. This condition describes the gradual loss of kidney function and can be extremely dangerous due to the kidney’s important role in the body. On top of filtering the waste of the body, the kidneys also filter blood. Without properly functioning kidneys, dangerous levels of fluid, electrolytes and waste can build up in the body and cause premature death.

The most common diseases in Albania take numerous lives every year, and the government is doing all it can to combat this phenomenon. The Albanian government established the WHO country office on top of increasing its funding of public health care. WHO has promoted education to the country’s citizens to help them avoid contracting these disease, and this work by WHO, alongside an increase in the government’s spending on health care, is sure to help reduce the number of deaths caused by the most common diseases in Albania.