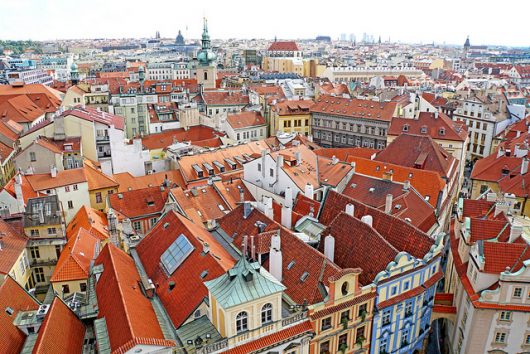 The Organization for Economic Co-operation and Development (OECD) stated that the Czech Republic needs to work on both preventing and reducing chronic diseases. In particular, there are many chronic diseases in the Czech Republic that are caused by obesity. The rates of adult obesity have risen from 14 to 21 percent between the years 2000 and 2011. Obesity is causing fatal strokes and heart attacks, while also making many people develop diseases such as diabetes and heart disease. The prevalence of diabetes in the Czech Republic is about eight percent, which is higher than the OECD average.

The head of the OECD Health division, Francesca Colombo, stated that “The fact that obesity rates are higher than the OECD average and growing is very alarming.” She continues to explain that “The Czech Republic needs to renew its focus on programs that prevent disease.”

From communicable and non-communicable diseases, there is a lot of work to be done in order to prevent and reduce diseases in the Czech Republic.