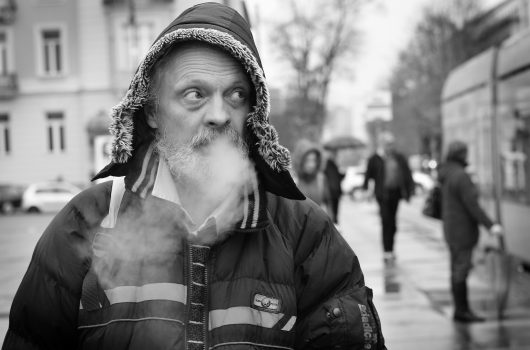 Roughly one-fifth of the 4.2 million people in Croatia are currently living in poverty. As the country comes off of the heels of one of the worst financial crises in its history, the actions made now are vital to the reduction of poverty in Croatia for the immediate and long-term future.

As a member of the European Union (EU), Croatia is participating in the Europe 2020 strategy, which is directed at reducing the number of people living in conditions that are at risk of poverty or social exclusion. Since the implementation of this strategy, the European Commission has given yearly, country-specific recommendations to Croatia, to ensure that progress to eliminating poverty in Croatia continues.

Croatia has taken internal steps to address these concerns as well. For example, the Strategy for Combating Poverty and Social Exclusion in the Republic of Croatia 2014-2020, which recognizes population groups that are vulnerable to poverty, social exclusion and discrimination. These vulnerable groups include the elderly, single households, one-parent families, families with multiple children, children without adequate care, uneducated people, people with disabilities, war veterans, victims of war and ethnic minorities. The Ministry of Regional Development and European Union Funds, the Ministry of Social Policy and Youth and the Central Bureau of Statistics are working to acquire more evidence of how poverty is distributed geographically in Croatia.

This evidence-based information is then being utilized by the government of Croatia in the design of policies and fund allocations to promote inclusion and regional development.

While steps have been made towards poverty reduction, some, like Nino Zganec of the Croatian Anti-Poverty Network, believe that the Croatian government needs to do more. Zganec is calling for more social welfare laws and states that “social welfare should not be perceived as spending but as an investment in human capital.”

Croatia and the EU will, therefore, need to continue the progressive plans to reduce the amount of poverty in Croatia from the near 20 percent of the population under the line in 2016. It is crucial for the wellbeing of the citizens who are at risk of exclusion.