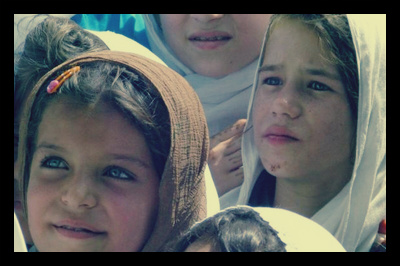 When we talk about Afghanistan or hear about it in the news, it can be very easy to forget that the insurgents are people and that a huge portion of them are suffering through extreme poverty. For the average Afghan, life can be very difficult and stricken with economic struggle, food insecurity, and a lack of resources to improve their lives. Discussed below are facts that may come as a surprise about those living in poverty in Afghanistan.

Top 5 Facts about Poverty in Afghanistan

Aid programs are doing what they can to help to citizens of Afghanistan rise about the poverty line, but the country has been torn apart by decades of fighting and inequality. The process will be a long and arduous one, but every person should be able to take care of themselves and provide even just the basic tools for survival for their families.