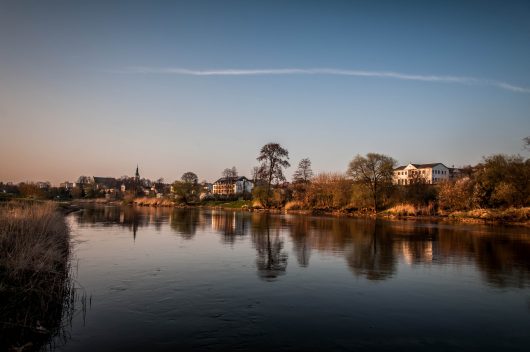 Genocide brings to mind horrific images of concentration camps and apartheid rule, however, few picture the planned extermination of Poles in Volhynia by Ukrainian Nationalists in the 1940’s. Despite its impact on Polish history, it is still largely unknown. In hopes of spreading awareness, here are 10 facts about the Polish genocide:

Even after its classification as genocide, the Volhynian massacres remain unknown to many Ukrainians. Awareness is spreading as Polish leadership seeks to edify the public about this historic tragedy. As politics change and new global leadership arises there is hope that this remembrance of history will encourage a more peaceful future.

Education in LithuaniaPandemic Awareness Across the World
Scroll to top