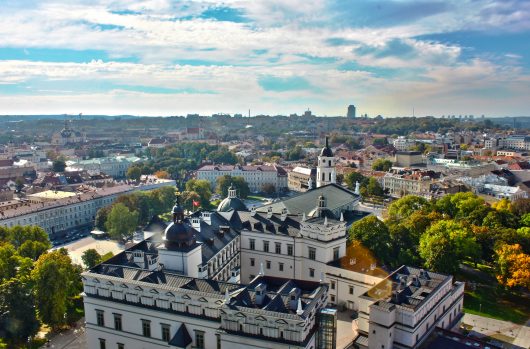 Lithuania is a well-developed country in Europe that has one of the fastest-growing economies in the European Union. Education in Lithuania does not fall behind either, with a majority of the population being literate and attending school.

In Lithuania, there is compulsory education for children ages six to 16. Pre-kindergarten is not compulsory but because there are so many women in the workforce, Lithuania has the highest number of working women in western society, preschools fill up fast. After preschool, children go to primary school for four years then move on to a program called basic first stage that lasts for six years, with an age range of 10 to 17 years old. At this point, students can choose to continue their education by attending vocational schools, junior colleges or university.

As for language, most schools in Lithuania teach in Lithuanian, the country’s official language, but there are also minority-oriented public schools that teach in other languages.

Higher education in Lithuania is state subsidized, so many advanced students attend college for free. Like private secondary schools, private universities are unpopular because of their high costs.

Education in Lithuania is already doing well and continues to improve.