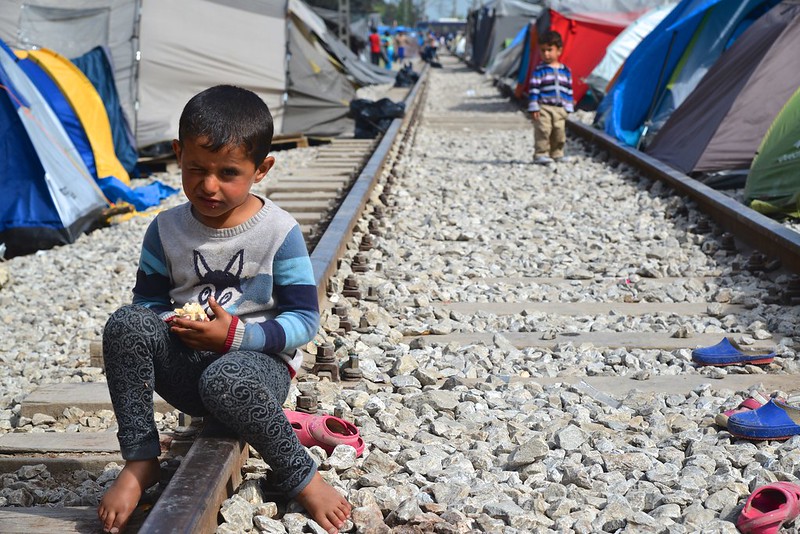 Due to income inequalities and the lingering effects of the 2008 global financial crisis, many Greeks continue to be threatened by poverty. Of note, insufficient incomes caused 22.2% of the population to be “severely materially deprived” in 2015. While housing, food, education, training, healthcare and legal aid are difficult to access for those living in poverty, philanthropic organizations in Greece are making a difference across the board.

Child poverty in Greece has impacted more than 686,000 children. Children are more susceptible to having limited accessibility to nutritious diets and living in inadequate conditions to meet their developmental needs. Hellenic Hope is an organization that aids in providing support to children living in poverty in Greece. Hellenic Hope is focused on raising funds for organizations to fight the child poverty crisis in Greece while increasing awareness about child poverty and encouraging collaborative efforts internationally. Since its establishment in 2012, Hellenic Hope has partnered with various organizations in Greece to provide food and clothing, as well as emotional and educational resources. In 2015, Hellenic Hope participated in SOS-Eliza VIMA/STEP program to protect 95 vulnerable children. SOS-Eliza focuses on child abuse prevention and works with vulnerable families impacted by unemployment, poverty and social isolation.

METAdrasi is a grassroots organization established in 2009 that strives to eliminate human oppression. Founder, Lora Pappa developed this organization to protect the rights of people displaced by war or prosecution. In 2019, METAdrasi was awarded the Conrad N. Hilton Humanitarian Prize. The organization received a $2 million award for its work with refugees, migrants and unaccompanied children in Greece. The funding will allow the group to strengthen its advocacy efforts in Greece. Through the efforts of social workers and interpreters, METAdrasi has rescued refugee children from detention centers, conditions of homelessness and other unsafe environments on the island. METAdrasi has been able to help approximately 11,000 children in 4,000 escorting missions. In addition to this, METAdrasi continues to expand its services through innovative approaches that allow the organization to provide legal support, certification of victims of torture, education and protection for unaccompanied children.

Kivotos tou Kosmou – Ark of the World is a philanthropic institution in Greece founded by Father Antonios Papnikolaou. The organization provides services for children and young mothers who are in need or in danger. Kivotos has been able to care for more than 220 children who have separated from their parents and support 150 single-parent families. With approximately 150 apartments, Kivotos provides housing so that these families can remain together. The organization also provides education, training and access to scholarships. While Kivotos has helped teenage mothers by teaching them parenting skills as well as offering mental health care services and therapy.

While rebuilding from the financial collapse has been slow, thoughts of a prospering economy remain. Still, philanthropic organizations in Greece are finding ways to make a difference in many lives today. The Organization for Economic Co-operation and Development urges government reform to address poverty and inequality in Greece with hopes of economic recovery.