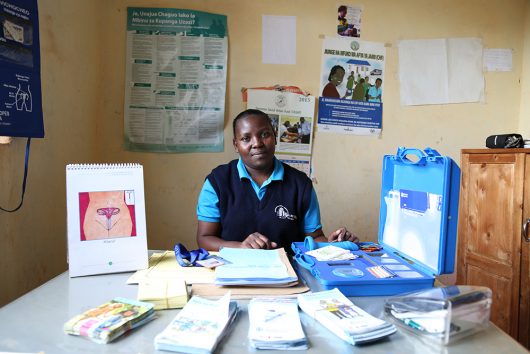 Tuesday, July 11 was World Population Day, and leaders from around the globe met in London to review how much progress is being made in giving women deciding power in their pregnancies to meet global development goals.

Established as an observed day by the U.N. in 1990, World Population Day commemorates continuing efforts to empower women through gender equality initiative and access to safe contraceptives – both are tools to reduce global poverty.

July 11 also coincided with the 2017 Family Planning Summit, which was held in London and was organized by the United Nations Population Fund, the United Kingdom and the Bill & Melinda Gates Foundation.

Providing women in developing countries with access to contraceptives empower them to be economically independent and contribute to global prosperity and development.

What is a Multilateral Organization? Cost of Living in Switzerland
Scroll to top