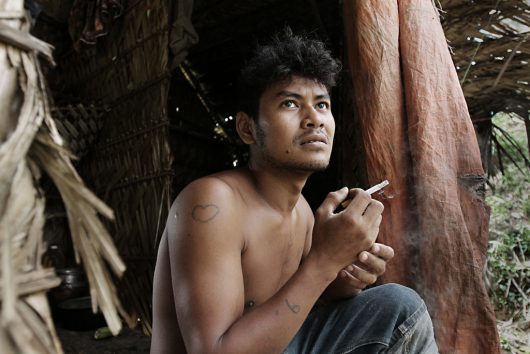 Malaysia, a country located in Southeast Asia, has one of many populations facing extreme rates of poverty. The issue of hunger in Malaysia has been prevalent throughout the past few decades. In 2011, 57 percent of children living in Southeast Asia were underweight.

Although the rates of hunger in Malaysia dropped from 29.6 percent to 17.6 percent in 2013, the U.N. described this drop as inadequate for meeting the target of the Millennium Developmental Goals. In other words, the country needs a much greater turnaround if the target goals toward reducing hunger are to be accomplished.

The United Nations Children’s Fund (UNICEF) has done ample research into the prevalence of hunger and poverty in Malaysia and the burdens that follow. It subsequently found that children who are malnourished face an increased risk of exhibiting cognitive and developmental disabilities at some point in the future.

In addition, there seems to be a correlation between individuals suffering from hunger in Malaysia compared with those who are overweight. According to UNICEF, “A child whose growth was stunted in early childhood is at greater risk of becoming overweight later in life.” Likewise, an increased risk for being overweight correlates with “increased access to junk food and drinks, physical inactivity and sedentary lifestyles.” These growing issues have led to the implementation of different health and training programs by numerous healthcare groups in Malaysia. The programs are accessible to children (especially within the school system), teens and adults.

In 2005, a volunteer-based organization known as Stop Hunger Now set up offices in Kuala Lumpur and began implementing a meal packaging program, specifically targeting malnourished individuals in Malaysia. Stop Hunger Now has thousands of volunteers who package together vegetables, rice, soy and tons of vitamins.