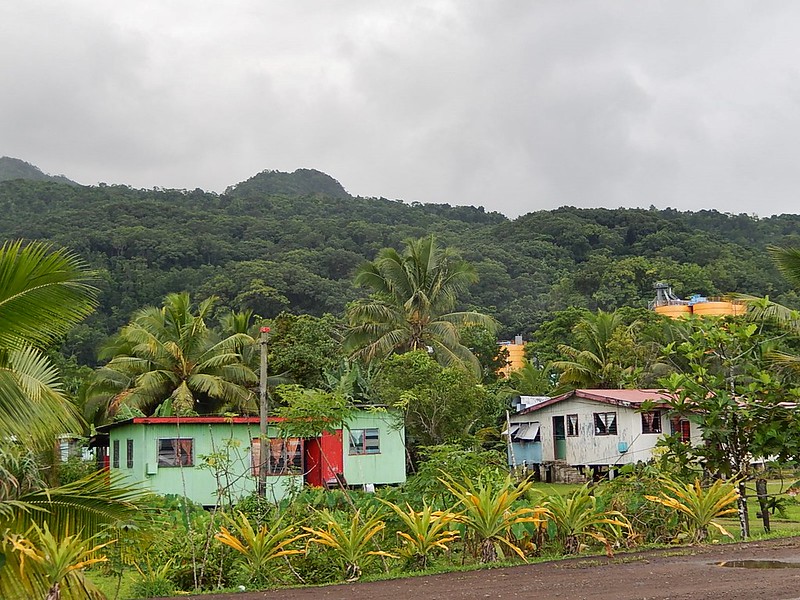 Despite significant progress, poverty in Fiji remains a serious problem. In 2013, almost 300,000 Fijians or 34 percent of its population lived below the national poverty line. Interestingly, of middle-income nations, Fiji’s national poverty rate trends high whereas its extreme poverty rate—which is 1.4 percent—is comparatively lower. Still, there is cautious optimism when considering the future of poverty in Fiji. After all, as a result of wide-scale efforts by both the government and various organizations, the poverty rate dropped from 40 percent in the early 2000s. In 2020, these groups continue to work towards a poverty-free future in Fiji.