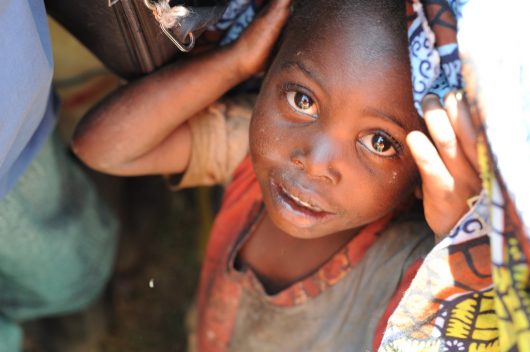 Naturally, The Borgen Project is our favorite organization fighting global poverty, but there are lots of amazing groups changing the world. Thanks to multilateral partnerships between nonprofit organizations, intergovernmental organizations and governments around the world, extreme poverty is down 50 percent since 1990. Below is a list of influential organizations that are fighting poverty in developing countries by working to better the lives of the world’s poor. This list is by no means exhaustive; this is just a sample of the exemplary organizations doing work in problem areas such as global health, water, sanitation, food, housing and education.

There are thousands of other organizations that are working to do their part on local and international scales. These groups are all increasing standards of living and fighting poverty in developing countries.