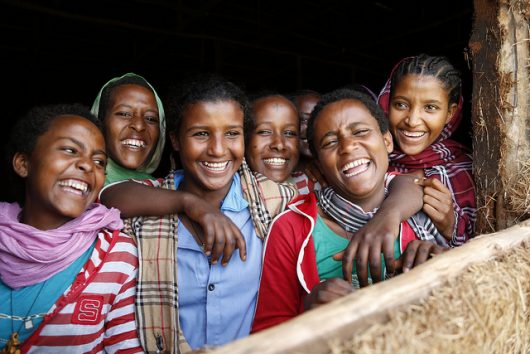 Women around the world are working to end economic gender discrimination and poverty by advocating for girls’ access to education. These 10 women are among the many who are advocating for women’s rights through education.

Overall, the fight for girls’ access to education is key to ending poverty. These 10 women are pursuing groundbreaking strategies to implement equality into developing communities around the world.