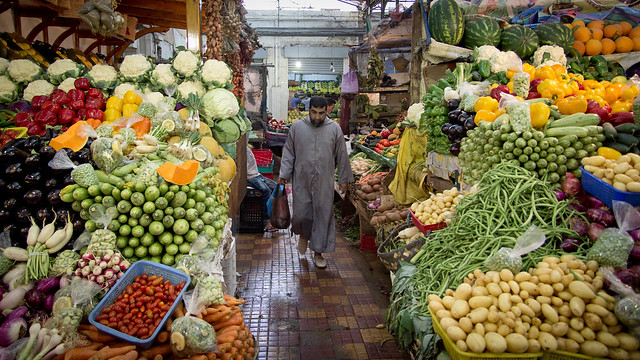 According to the U.N., malnutrition has been on the rise in recent years. The latest data states that 821 million people are undernourished. This translates to one in nine people suffering from hunger. These statistics are staggering; fortunately, this problem is currently being addressed by numerous organizations that are combating food insecurity across the globe.

What is Food Insecurity?