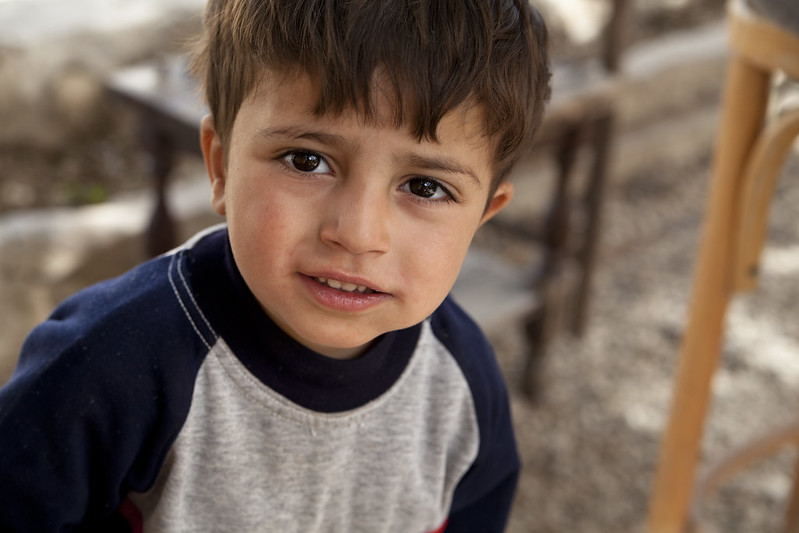 The Syrian civil war has been ongoing since 2011, making the Syrian refugee population the world’s largest group forcibly displaced from their country. At the end of 2018, there were 13 million refugees from Syria, accounting for more than half of the country’s total population. The vast majority of Syrian refugees in Lebanon (70 percent) and Jordan (90 percent) are living below the poverty line. Fortunately, a number of groups are stepping in to deliver humanitarian aid to Syrian refugees. Keep reading to learn more about these three nonprofits helping Syrian refugees.