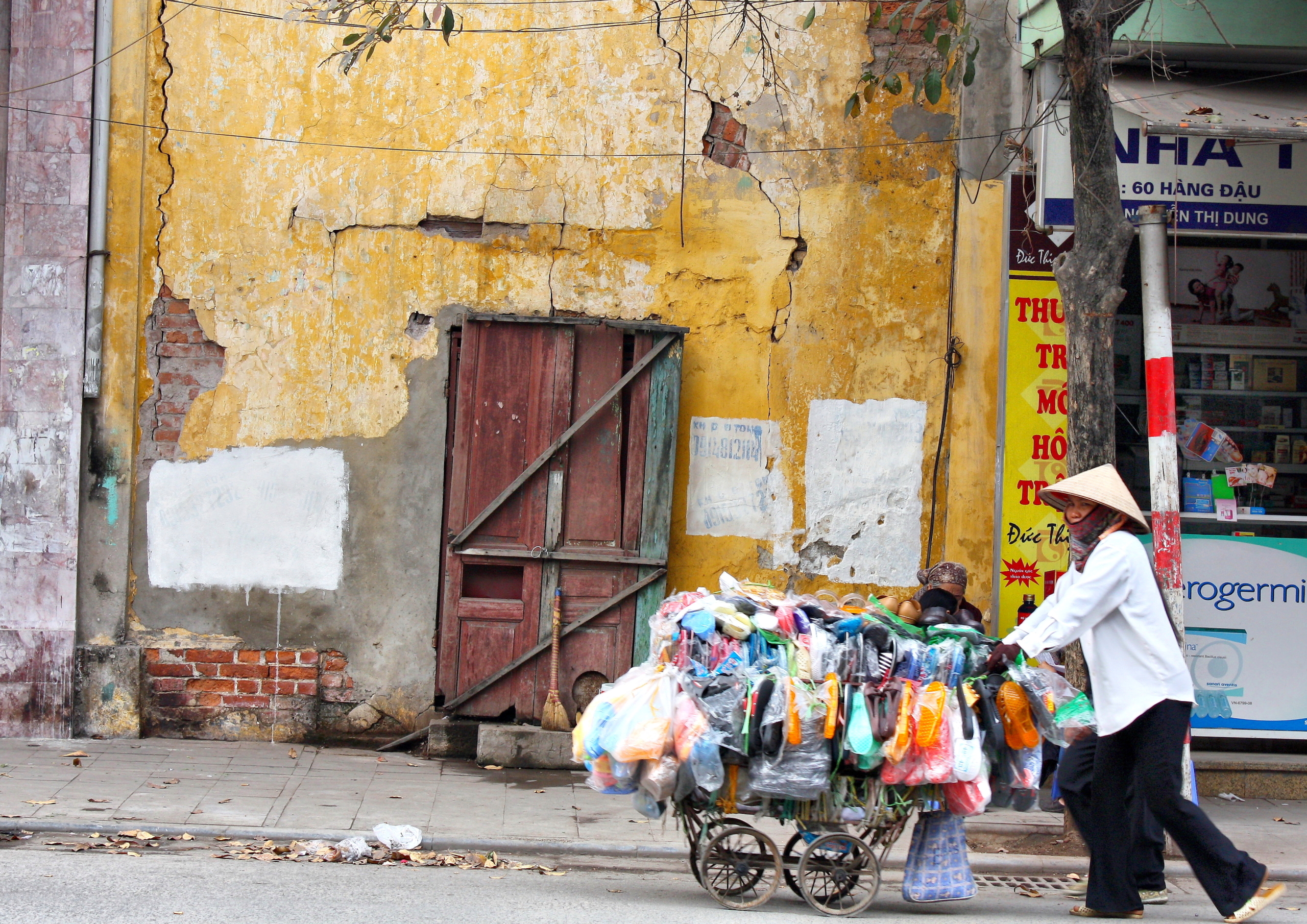 Vietnam has made significant progress in reducing poverty. Since 2002, more than 45 million people have risen above the poverty line. Today, only 6% of the population lives in poverty. However, 86% of those people are ethnic minorities, meaning there is room for improvement. Here are three NGOs in Vietnam that are continuing to improve life.

In 2014, Oxfam launched its Even It Up campaign to reduce global income inequality. In Vietnam, they identified that only around 200 people own 12% of the country’s wealth. The wealth of the richest person in Vietnam could lift 1.3 million Vietnamese out of poverty. Unfortunately, this consolidation of wealth has risen as the poverty rate has fallen.

Solving income inequality is key to fighting poverty, as Oxfam stated in a 2017 report: “high levels of inequality reduce social mobility, leaving the poorest more likely to remain poor for generations.” Oxfam tackles this issue by advocating for governance reforms, such as tax and wage reform, and support for socially disadvantaged peoples. Their past successes helped over 400,000 rural women and minorities and migrant workers.

SNV is an NGO based in the Netherlands. They focus on promoting “premium quality” in agriculture, energy, and WASH (sanitation). The NGO in Vietnam worked with the IDH Sustainable Trade Initiative to assist Vietnamese pangasius farmers in using sustainable farming practices. Pangasius, a relative of the U.S. catfish, makes up a substantial portion of Vietnam’s exports. SNV  wanted to help address concerns about the environmental quality of pangasius operations. SNV worked with the IDH, members of the seafood industry and the government of Vietnam to help pangasius operations achieve Aquaculture Stewardship Council (ASC) certification. Between 2011 and 2013, SNV helped farmers produce over 50,000 metric tons of pangasius. They also ensured co-financing for 35 operations.

In 2016, SNV partnered with NGOs CARE and Oxfam to implement the Women’s Economic Empowerment through Agricultural Value Chain Enhancement (WEAVE) project. It aims to reduce gender inequality among ethnic minorities in Northwest Vietnam. In the Lao Cai and Bac Kan provinces, WEAVE is helping women who participate in the banana, pork, and cinnamon industries. In the Nam Det commune in the Lao Cai province, more than 1,300 hectares of cinnamon are now USDA-certified organic. This is over 70% of the acreage in the commune. This certification will not only support sustainable agriculture, but it will also increase jobs in the cinnamon industry, especially for women.

The Rock-Paper-Scissors Children’s Fund operates only in Vietnam. They focus on education and the transportation necessary for it. For example, they provide bikes and helmets to girls to help them attend school. As of 2019, they have provided more than 1,700 bikes and repaired more than 1,400. Rock-Paper-Scissors also ensures schools can offer music and art education classes. “Music and art provide a way for kids to leave the daily struggle of grinding poverty,” fund founder, Sara Stevens Narone, stated. In 2019, Rock-Paper-Scissors reached 87% with weekly art classes, 25 students with thrice a week music lessons and 150 minority students with a summer art camp.

These NGOs and others in Vietnam have helped improve quality of life. As COVID-19 has dampened the global economy, Vietnam still expects moderate growth rates of 3-4% in the next year. But this is three points lower than pre-COVID-19 expectations. This means much more can and should be done to combat poverty.