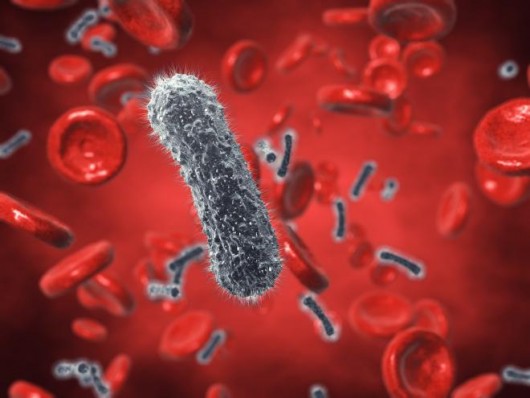 Overuse of antibiotics throughout the world has led to a growing problem of antibiotic resistance that could lead to the total ineffectiveness of these often life-saving drugs. In the developing world, the problem is especially acute.

According to an article in the journal Nature, some studies have suggested that in Nigeria, as many as 88 percent of Staphylococcus aureus infections cannot be treated with methicillin — once a potent weapon against the microbe.

Antibiotic resistance is also a significant issue in the emerging economies known as the ‘BRIC’ states: Brazil, Russia, India and China, the article says, as well as in India and Pakistan.

The problem is especially worrisome to public health officials due to the lack of new antibiotic compounds introduced into medical practice.

But last January, researchers at Northeastern University and NovoBiotic Pharmaceuticals announced they had developed a new potential antibiotic, called Teixobactin, that has some exciting new properties.

In addition to proving itself effective in the treatment of MRSA, Streptococcus pneumoniae, and M. Tuberculosis in animal efficacy trials, the compound has the potential to become resistance-proof.

Richard Novick, a microbiologist at New York University’s Langone Medical Center has called it “a major breakthrough because it is virtually certain to be effective for the multi-resistant strains that are now all but impossible to treat.”

Doctors are eager for new medicines to treat infectious diseases. In the past, most antibiotics were developed through screening soil samples for microorganisms. But soil samples eventually gave way to millions of dollars fruitlessly spent on synthetic attempts to produce antibiotics.

The team from Northeastern and Novobiotic decided to turn back to mining soil-based uncultured bacteria by using a new technology called Ichip. In this approach, soil samples are diluted with agar, allowing a single bacterial cell to be isolated. Researchers are able to isolate up to 96 cells in individual “chambers” in each Ichip device. Teixobactin was discovered from a soil sample from Maine.

Seventy years of antimicrobial use and overuse have given bacteria ample time to genetically fortify themselves for a new wave of infectious disease. Now, the CDC estimates that antibiotic-resistant bacteria will infect two million people and among those two million, 23,000 will die from those infections.

The techniques used to extract Teixobactin from the Maine soil sample have opened up millions of microorganisms for future study. Ichip allows researchers to harness this biodiversity in traditionally rich environments such as forest soil and even marsh water.

“This biodiversity is also hiding a lot of chemical diversity that may include new, other antibiotics,” wrote Gerard Wright, director of the Institute for Infectious Disease Research in Canada.