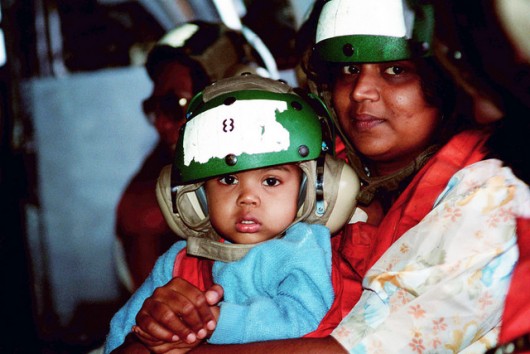 A poor city in a wealthy country: Monrovia, Liberia.

In examination of the ten poorest cities in the world, all ten of them are in Africa. In a Western African country on the coast lies a city full of slums. Theorists suggest the poorest city in the world is in Monrovia, the capital city of Liberia. The population of Liberia is currently 4,294,000 and is one of the least populated countries in Africa. It is considered the fifth poorest country, despite being the oldest independent country.

The population suffers from poverty and hunger despite numerous political administrations and new policies being introduced. According to the United Nations’ The Food and Agriculture Organization, Liberia is a low-income and food-deficit country. Over half of the country’s population is food-insecure or highly vulnerable to food insecurity.

Conflict with q neighboring country, Sierra Leone, has had a major impact on the city. Despite the civil war that ended twelve years ago, the city still endures the effects. The constant turmoil between the two countries has caused the educational system to be broken down, abject poverty and inadequate educational access in these slums. The children of Monrovia continue to be subjected to the cycle of both poverty and illiteracy.

On the outskirts of the city, the agricultural sectors have major challenges that compound its poverty. There are low yields as a result of technological disadvantages. Inadequate roads and little to no access to markets limit the possible value chains. A majority of the people who live in these rural areas suffer from poverty.

In Monrovia, basic necessities are rarely available. Electricity and water resources are scarce and at best unreliable. Both the health care and social services are lacking. The GDP, the health expenditures is ten percent and the amount of health expenditures per capita is eight dollars USD annually. Slums are rampant with disease due to the flooding that has occurred. The streets of Monrovia are filthy, dangerous and unfinished, making it very unsafe to drive on them. The city lacks infrastructure and public transportation despite being the capital city. In Monrovia, the crime index is 82.81 and has a safety index of 17.19. Over the last three years, the crime rate has increased in the city.

Liberia is a country that is the home of many precious gem and diamond mines. Violent acts and war crimes are ongoing for power struggles over their control. This has left the city war-torn and vulnerable as a result of the exploitation of no true supply chain. The resource-rich country suffers from the pandemic of poverty and hunger. Monrovia is a city that depicts global poverty’s existence even in a naturally wealthy country.