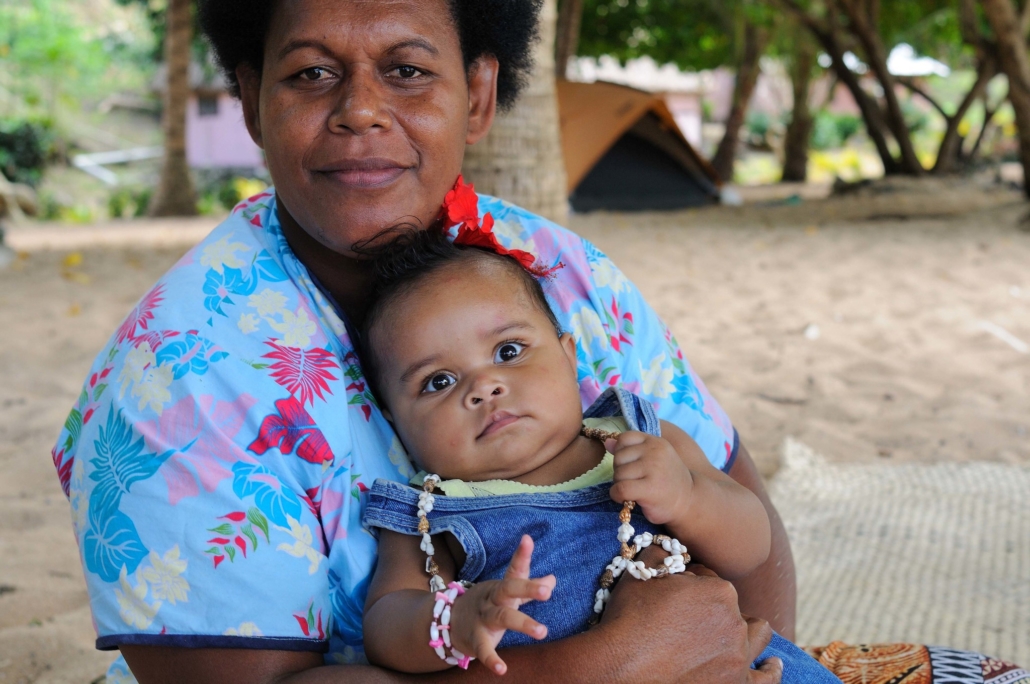 When Cyclone Winston barreled down on rural Fiji in 2016, the women left the kitchen and shouted to their neighbors to warn them of the impending storm. The women protected food in containers and buried crops to save them from the destruction. Using their phones, the women spread messages to other rural areas and warned others of the forecasted disaster. This network of women is the Women’s Weather Watch Program and it has empowered Fijian women.

The Women’s Weather Watch Program consists of around 350 empowered Fijian women all connected by a mobile network. The program started in 2009 following Cyclone Mick. The reason the program started was that women’s communities were excluding them from the decision making process despite their selfless efforts to protect their homes.

The base is in Fiji‘s capital, Suva, and those members monitor weather reports. In the event of a natural disaster, they send a message to women all over Fiji that are part of the program. These women then warn their villages and prepare them for the worst. This unique method of preparation for a storm shows how natural disasters have empowered women in Fiji.

The entire weather watch program is run by Femlink Pacific. It is a feminist non-governmental organization that uses the media to empower women. It interviews women all over Fiji about their needs and concerns. Femlink then broadcasts these interviews from its studios in the hopes that it can raise awareness for those women.

The lives of these women have changed for the better with the creation of the Weather Watch Program. Previously, people told the women to be quiet, stay in the kitchen and look after the kids. The men took power and disregarded their opinions. Now, Femlink Pacific and the Women’s Weather Watch Program have given these women a voice. They use their voices to warn neighbors and friends all over their villages and will no longer confine themselves to the kitchen. The women are leaders and now that they have a say, they are changing things for the better.

Fijian women know how to best prepare for a disaster. They know how to help their crops when drought hits. When times are tough, they are the ones who skip meals to help their families. The women find ways to get money by talking to each other and teaching each other how to survive in the face of adversity.

The progress that women have made in Fiji is remarkable. It is amazing to see how natural disasters have empowered Fijian women. The work they do truly does save lives. Less than half of Fiji is connected to the internet. There is no app on these women’s phones to tell them a storm is coming. There is no way to search online for how to prepare for a storm or how to recover after one has passed. It is the women who have taken on this important job. Without the Women’s Weather Watch Program, a severe storm could cost countless lives and the destruction of crops simply because people were not expecting it.