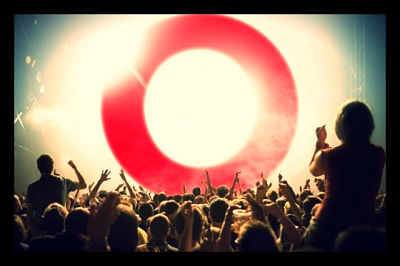 The long line of musicians joining the fight against global poverty has added a few more names to the roster. More than 70 artists, including Jay-Z, Beyonce, Pearl Jam, and Bruce Springsteen, have teamed up with the Global Poverty Project to turn their fans into advocates for global poverty.

The Global Citizen Tickets Initiative is the innovative way the Global Poverty Project has been using to further their cause. Artists have donated two tickets from each of their shows, totaling over 20,000 tickets to be won by their fans. To win the tickets, fans must earn points by signing petitions, pledging volunteer hours, writing to elected leaders, or donating money to aid organizations. The points they earn can either be used to enter a lottery, or, with enough points, redeemed for tickets directly.

Hugh Evans, the CEO and co-founder of the Global Poverty Project, told the New York Times, “It provides us with an opportunity to get really powerful activism worldwide.” Over the last year, Evans has collaborated with the two largest concert promoters, three major talent agencies, and dozens of band and festival managers to acquire the tickets.

The Global Poverty Project is no stranger to the music scene. The organization  has hosted the Global Citizen Festival twice in Central Park, featuring artists such as Neil Young, Stevie Wonder, the Foo Fighters, and Kings of Leon.

The initiative was created shortly after the first Global Citizen Festival, when Evans asked Kelly Curtis, the manager for Pearl Jam, to play at the festival. The concept caught on quickly with artists due to the small sacrifice, and lack of controversy about the cause.

The Global Poverty Project focuses on educating and advocating for those living in extreme poverty, as well as raising funds for their partners. Along with The End of Polio campaign, they have raised over $118 million in pledges towards the eradication of polio.

What Is the Poverty Trap? UNHCR Concerned About Impact of Dominican Court Ruling
Scroll to top