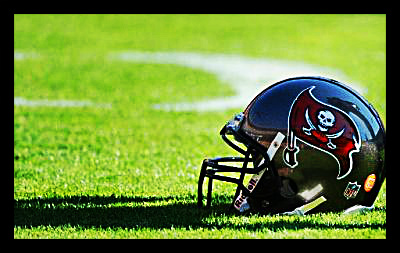 On October 11th, a third player on the Tampa Bay Buccaneers football team was diagnosed with methicillin-resistant Staphylococcus aureus, a deadly bacterial infection known as MRSA or staph. According to Buddy Creech, Assistant Professor of Pediatric Medicine at the Vanderbilt University Medical Center, many people carry MRSA on their skin. It is easier for football players to contract it because of the skin to skin contact and open wounds endured by tackles and hits. It is also common to contract MRSA in crowded environments, such as hospitals.

Two out of every one hundred people carry MRSA.  The bacteria lives on people’s skin and the inside of their noses.  People who have healthy immune systems can fight off the infection with the use of specific antibiotics given out at hospitals. However, for those with weak immune systems, this infection could lead to boils, toxic shock syndrome, septic problems, heart valve problems and even death.

The most important thing when dealing with MRSA is to sterilize everything during the treatment process. It is not unusual for people staying in hospitals to contract MRSA if equipment they are surrounded by were not properly sanitized.

The MRSA outbreak in the NFL is a problem for global health. If it is a problem in the U.S., there is no telling how much a concern it could become in developing countries.  If a MRSA outbreak were to occur in a developing country, it is unlikely that they would have the sterilization equipment necessary to prevent the MRSA from spreading. The treatment of MRSA also requires very specific antibiotics that not many countries have quick access to.