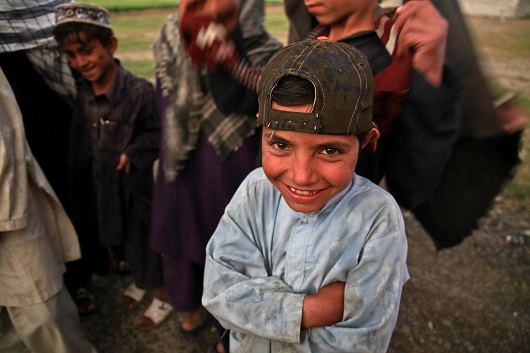 In the year 2000, world leaders agreed upon the Millennium Development Goals to address extreme poverty.

Now that 2015 is coming to an end, the world is evaluating the success of the MDGs. While the overall targets were not met, significant progress has been made toward achieving several of the stated goals.

The official report declares, “The 15-year effort to achieve the eight aspirational goals set out in the Millennium Declaration in 2000 was largely successful across the globe, while acknowledging shortfalls that remain. The data and analysis presented in the report show that with targeted interventions, sound strategies, adequate resources and political will, even the poorest can make progress.”

In terms of fighting poverty, the MDGs produced the largest and most successful anti-poverty movement so far in the world’s history. With every country focused on the effort, the results have been impressive and inspirational.

For example, looking closer at the goal of education: “Primary school enrollment figures have shown an impressive rise, but the goal of achieving universal primary education has just been missed, with the net enrollment rate increasing from 83 percent in 2000 to 91 percent this year,” according to The Guardian.

Each target area received similar improvements. But the biggest result that has come from the MDGs is a determination to succeed in ensuring sustainability for future generations of the world’s citizens. Since the conclusion of the MDGs, countries have regrouped and pushed on into phase two: the Sustainable Development Goals (SDGs).

The UN has caught hold of the vision and is pressing forward. “The United Nations is… defining Sustainable Development Goals as part a new sustainable development agenda that must finish the job and leave no one behind.”