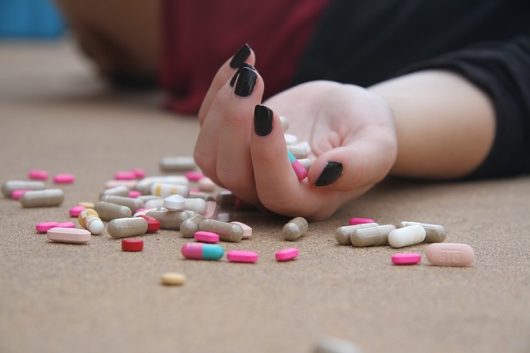 War, poverty and diseases such as AIDS and polio are major concerns regarding mental illness in developing countries.  These countries are generally too overwhelmed by communicable diseases and ill-equipped to respond to depression, schizophrenia and other mental health problems.

Former United Nations secretary-general Kofi Annan believes that it is time to make mental health a priority and to allot resources for treatment, developing policies, and implementing reforms to address the growing problem of mental illness, especially in developing countries.

In a special issue of a British medical journal, The Lancet, health officials called for new strategies and more money to treat mental illness in developing countries.  The authors of the journal argued that, without implementing measures to promote positive mental health, the future of these countries will be limited.

At the turn of the century, the World Health Organization (WHO) published a collection of papers titled “Mental Health: New Understanding, New Hope” that highlighted the importance of mental health.

“The WHO is making a simple statement: mental health – neglected for far too long – is crucial to the overall well-being of individuals, societies and countries and must be universally regarded in a new light,” former director general of the WHO Gro Harlem Brundtland said.

The WHO conducted a program, titled Project Atlas, to catalog mental health resources around the world.  The program found that almost half the countries in the world have no explicit mental health policy and nearly one-third have no program for coping with rising brain-related disabilities.

The results for Project Atlas are as follows:

Depression, the most common form of mental illness, has seen an uptick of 18 percent between 2005 and 2015 bringing the total number of people with depression to a staggering  300 million worldwide.

Though there is still a lot of work to do to fight mental illness, especially mental illness in developing countries, some areas have already implemented strategies to fight these diseases. One of the poorest areas of India, with the help of mostly locally recruited mental health workers, showed the efficiency of community-based rehabilitation to manage severe brain-related disabilities. Other countries such as Chile have also implemented effective strategies to help fight mental illness.