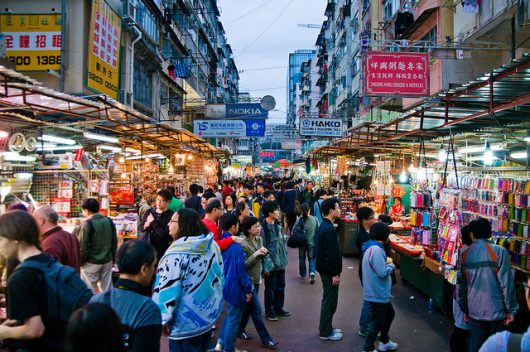 For the past decade, an overwhelming number of incidents involving the suicides of school-aged children in Hong Kong occurred. Since 2013, more than 70 student suicides have been reported. In February alone, three happened over an eight-day period. This issue has greatly contributed to cries for increased mental health awareness in Hong Kong.

Part of the concern always revolved around the academic intensity of Hong Kong’s education system. However, the Legislative Council denies the connection. The chairman of the Committee on Prevention of Student Suicides, University of Hong Kong’s Professor Paul Yip Siu-Fai, says a number of factors contribute to each case, so the issue cannot be viewed as academic rigor alone.

The Committee on Prevention of Student Suicides formed in response to the influx of student suicides over the 2016 academic year. A total of 35 students took their own lives, with at least one as young as 11 years old. The Committee recommends that schools and families work together to address all contributing factors. Specifically targeting academic strain, personal relationships, access to mental health services and non-academic hobbies to improve mental health awareness.

The Education Bureau is currently under the process of taking these recommendations into consideration. Part of the program would include a more effective provision of counseling and mental health services to students, encouragement of extracurricular accomplishments and training to recognize and address the warning signs of serious mental health conditions in students.

Another facet of addressing increasing rates of student suicides is ensuring proper media coverage. This means that the media reports on the issues and the specific cases, rather than neglecting them, and doing so in a way that succeeds in not sensationalizing the issues of suicide and mental health awareness in Hong Kong.