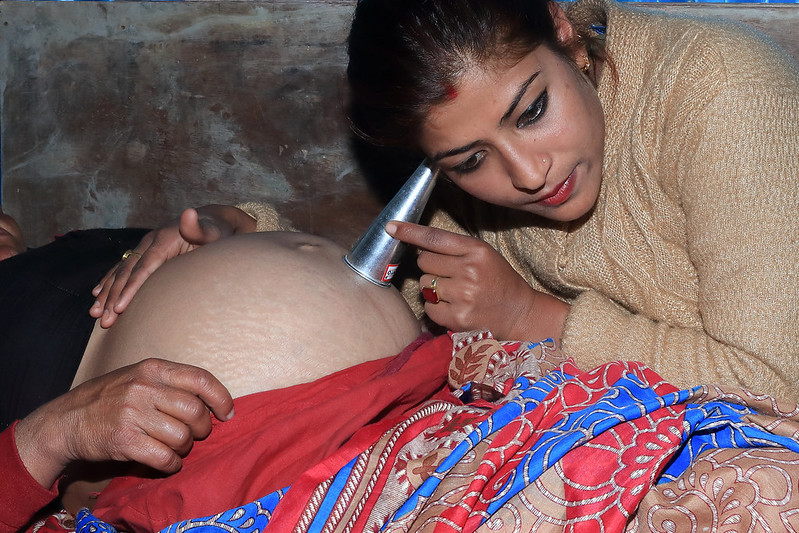 Nepal, a landlocked country bordering India and China, has a population of approximately 30 million. In 2015, close to 41 percent of births occurred at home in Nepal. Of those home births, just under half were carried out without a trained professional. Due to the alarming rate of maternal deaths seen in the early 2000s, maternal health in Nepal has been a focal point for many years. Even though complications during births at health centers still occur, the presence of trained professionals during birth remains the best way to avoid preventable deaths. Many organizations have partnered with the Nepalese government and are working hard to bring these numbers down even further every year.

4 Facts About Maternal Health in Nepal

6 Facts About Poverty in IndonesiaPowertis: Reducing Energy Poverty in Italy
Scroll to top