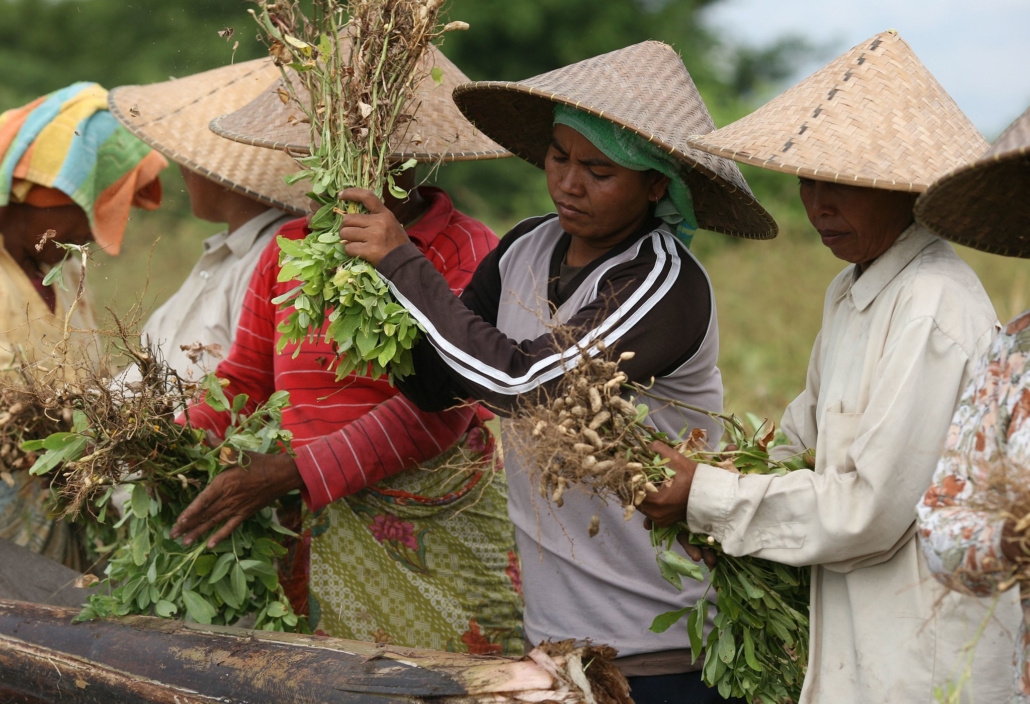 Since the devastating impact of the 1997 Asian Financial Crisis (AFC), Indonesia has shown profound economic growth. Since 1998, it has boasted a greater than 5% compound annual GDP growth rate, ahead of the global average of below 3%. Indonesia now ranks as the 16th largest economy in the world, up from 36th in 1998. Concomitant with this economic improvement has been a noticeable reduction in poverty in the country. Most recently, poverty in the country is below 5% of the population versus 67% 30 years ago. By comparison, approximately 10% of the global population lives below the international poverty line. Yet despite this promising data, poverty in Indonesia remains a major issue. Here are six facts about poverty in Indonesia.

These six facts about poverty in Indonesia have shown that Indonesia’s government has put much effort into improving the conditions for its poor. Against a backdrop of economic growth, President Widodo increased spending on social assistance, health, education and infrastructure. Additionally, CARE’s continual aid has substantially reduced poverty in Indonesia since the AFC.  However, with so many near the poverty line, those results are fragile. With the unprecedented impact of COVID-19, much of that work could become obsolete.