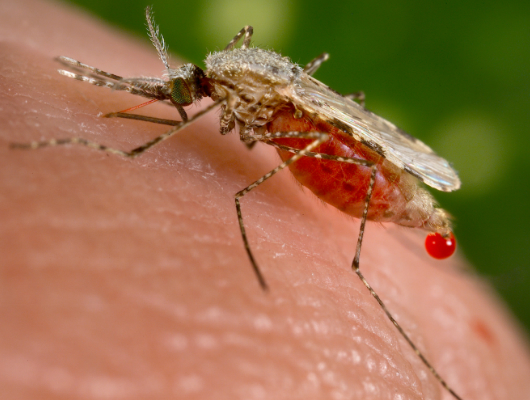 In 2000, the UN released the Millennium Development Goal to “halt by 2015 and begin to reverse the incidence of malaria.” Reflecting back on the start of the twenty-first century, a recent study conducted at Oxford University has revealed an impressive decline in the rate of malaria infection across endemic Africa.

What they found was the overall rate of malaria infection in the affected regions of Africa has declined by 40 percent since 2000. This translates into roughly 700 million cases of malaria prevented over 15 years.

The study also compared several methods of intervention implemented, along with which of these methods had the most substantial effect. Of these solutions, research indicates that insecticide-treated bednets accounts for 68 percent of the total prevention.

Other tactics included Artemisin-based combination therapy, an efficacious anti-malarial drug, and indoor residual spraying, or the application of insecticide to the inside of homes.

Another report jointly released by UNICEF and WHO confirmed that malaria death rates have declined by 60 percent since 2000. Dr. Margaret Chan, Director-General of WHO, praised these preventative disease measures when she said, “Global malaria control is one of the great public health success stories of the past 15 years.”

These studies prove the effectiveness simple solutions can have in saving thousands of lives globally, as access to nets and the spraying of dwellings alone have significantly contributed to the process of eliminating an ancient disease. They also provide important evidence on how to proceed with future control planning.

While these findings indicate a confident direction in the prevention and eradication of global disease, there is still enormous progress to be made. 438,000 people have died by malaria since the beginning of 2015, of which most were children living in the poorest regions of the world.

With half of the world’s population still at risk of contracting malaria, the journey is not quite over. In just 15 years, the percentage of children under the age of five sleeping beneath a bug net reached 68 percent from an initial 2 percent.

Imagine what could be done in the next 15 years with the effective implementation of preventative measures. With the solution already available, it would seem that the proper way to celebrate progress is to continue more heavily than ever before in efforts to end malaria.