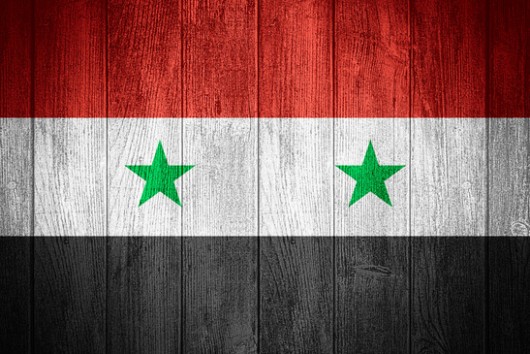 July 12 marked the 18th birthday of the Pakistani education activist and youngest-ever Nobel Peace laureate, Malala Yousafzai. Considering her continued advocacy for children’s education despite being shot by the Taliban, it should be of no surprise that she celebrated her 18th birthday by opening a secondary school for Syrian refugee girls in Lebanon’s Bekaa Valley, near Syria’s border.

The Malala Yousafzai All-Girls School is supported by the Malala Fund, Yousafzai’s nonprofit organization, which believes every girl should be able to achieve her dreams through education. The school will serve 200 Syrian girls between the ages of 14 and 18 living in refugee camps in the Bekaa Valley region along the Lebanese border. According to the U.N. Refugee Agency, Lebanon hosts more than 1 million of Syria’s 4 million refugees.

According to the Malala Fund’s blog, the school’s curriculum allows students to receive baccalaureate or vocational degrees through the Lebanese Ministry of Education and Higher Education. It also gives students who cannot commit to the four-year baccalaureate the option to receive skills that will aid them in finding work and generating their own incomes.

At the inauguration of the Malala Yousafzai All-Girls School, Yousafzi said “I am honored to mark my 18th birthday with the brave and inspiring girls of Syria. I am here on behalf of the 28 million children who are kept from the classroom because of armed conflict. Their courage and dedication to continue their schooling in difficult conditions inspires people around the world and it is our duty to stand by them […] On this day, I have a message for the leaders of this country, this region and the world — you are failing the Syrian people, especially Syria’s children. This is a heartbreaking tragedy—the world’s worst refugee crisis in decades.”

Malala also called on world leaders to invest in “books not bullets.” She had previously asked world leaders to give an additional $39 billion each year to secure 12 years of free schooling for children around the world. According to the Malala Fund:

Isn’t it time we changed that so the world’s poor can have the opportunity for a better life?