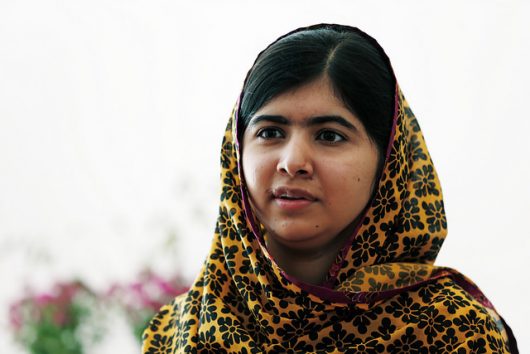 Malala Yousafzai, the world’s youngest and most powerful champion for girls’ education, may soon be attending one of the most prestigious schools in the world: the University of Oxford. Back in March of this year, Yousafzai announced that she had received a conditional offer (based on her A Level grades) from Oxford and that she plans to attend the University. She plans to study philosophy, politics and economics (PPE), and work on her organization, the Malala Fund. To commemorate this outstanding individual, here are 12 facts about her life, her achievements and her organization.

As Yousafzai continues to push for girls’ education around the globe, we should follow in her footsteps and do what we can do alleviate global poverty and ensure global education.