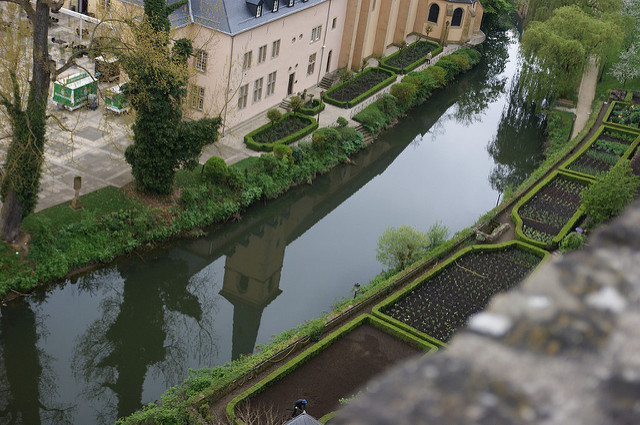 According to the 2014 Euro Health Consumer Index, Luxembourg ranks eighth in Europe for comprehensive healthcare. This makes sense, given the fact that Luxembourg is the wealthiest country in the EU. Even so, Luxembourg still faces diseases that threaten its citizens. This article examines the most major diseases in Luxembourg and what measures have been taken to advance patient care and lower mortality rates.

Most prevalent of the major diseases in Luxembourg is cardiovascular disease. According to the statistics portal funded by the Government of Luxembourg, in the year 2014, cardiovascular diseases caused approximately 31.2 percent of deaths. Ischemic heart diseases, as well as other forms of heart disease such as heart failure and cardiac arrest, were the leading causes of death within this category.

Cancer causes 30.6 percent of deaths in the country. Cancers of the digestive system accounted for the highest rate of death in this category, followed closely by cancers of the respiratory system. These two cancers alone cause 52.5 percent of cancerous deaths in Luxembourg.

Respiratory diseases account for 6.97 percent of deaths. Chronic lower respiratory diseases, such as asthma, bronchitis, emphysema, influenza and pneumonia result in the most deaths, 76 percent, within this category.

The top diseases in Luxembourg align with global health trends. The World Health Organization found that cardiovascular diseases are the most deadly diseases all over the world, contributing close to 15 million of the 54 million deaths in 2015.

Luxembourg’s government has taken steps to combat some of these diseases in an effort to lower mortality rates. For instance, the Ministry of Health has implemented a four-year national cancer plan from 2014-2018. This plan is designed to develop cancer prevention methods and improve recovery processes.

Like so many other countries around the world, Luxembourg has made it its mission to find a way to not only combat the major diseases but also to better the lives of its citizens.