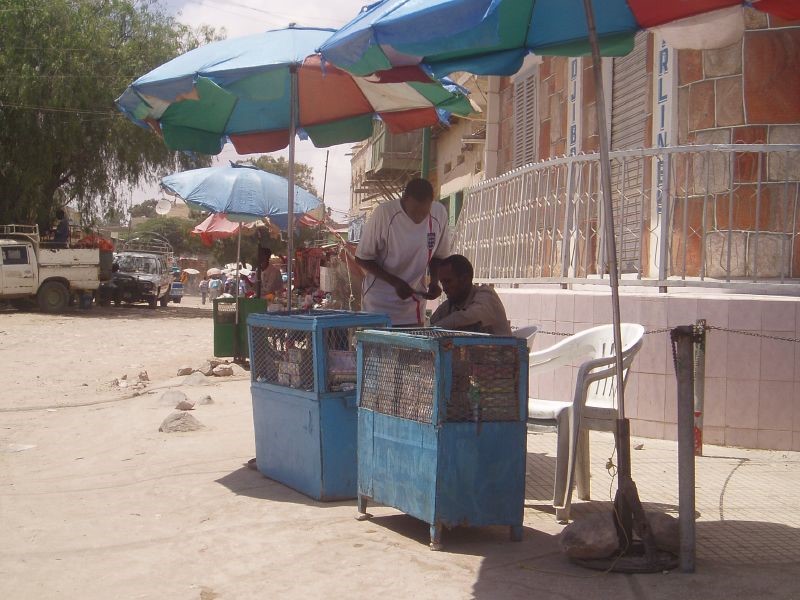 Following the aftermath of civil war and prolonged conflict, Somalia is now one of the most impoverished nations in the world. This is largely due to the collapse of the Somali Democratic Republic in 1991, an event that divided the country. War waged, killing thousands of native Somalis. Conflict flipped the lives of the Somali people upside down in what seemed like an instant. Many had to flee their homes in order to survive. Today, the poverty rate in Somalia is 73%, leaving most of what is left of the nation poor and struggling to survive.

The lack of an active central government is a leading cause of poverty. The fractured condition that Somalia is in renders it impossible for it to put policies in place. Moreover, the region of Somaliland declares itself as an independent country. Somaliland has been fortunate enough to experience more stability than the rest of the country. It has even been able to rebuild much of its infrastructure since 1991. Although internationally recognized as a part of Somalia, the government of Somaliland refuses to attend “peace talks aimed at unifying” the nation. Somaliland acts as an example of how the division in the nation’s government increases the nation’s poverty as a whole.

The mortality rate in Somalia is high because of this poverty. About 70% of the Somali population is 30-years-old or younger. The life expectancy rate is roughly 57 years. This low life expectancy is due to a variety of poverty-related causes, such as poor infrastructure, lack of formal access to health care and sanitation issues. The havoc that civil war unleashed on the country has resulted in poor infrastructure. Because infrastructure is so poor, access to electricity, clean water and other basic utilities varies from household to household with most lacking one or more.

Somalis must pay for everything by either bartering, working or selling what they have. This process takes a severe toll on their mental and physical health. The lack of health insurance makes treating these resulting health issues nearly impossible for Somalis since most cannot afford private health care. This cycle continues and builds upon itself, furthering the state of poverty that Somalia is already facing. Furthermore, there are few jobs available for young Somalis as the nation has remained in shambles from the violence over the past 20 years. The result is 67% of the youth in Somalia do not have jobs or a way to pay for their basic needs.

The Future of Poverty in Somalia

As long as the nation remains divided and people must resort to violence for basic needs such as food and water, the problem of poverty in Somalia will persist. Successful nations that understand how to help must invest more time and money into aiding the people of Somalia. Save the Children Somalia is a successful NGO that works to end child poverty in Somalia by raising money and using it to directly impact the children living within this impoverished nation.

The organization provides health, nutrition, water, sanitation, hygiene, education and food security services to impoverished Somalis. It also communicates with the Somali government to implement better strategies in these areas. By the end of 2017, Save the Children had reached 2,814,381 people, 1,717,809 were Somali children. The organization has different branches for child protection, education and children’s rights.

War and conflict have taken Somalia from a home to a land of poverty and struggle. Since the Civil War, Somalia has been trying to pick up the pieces of a life that once was. With the help of nonprofit organizations and efforts, there is hope that one day Somalia can overcome poverty and rise again as a strong nation for its people.